Changes come into effect from September 9 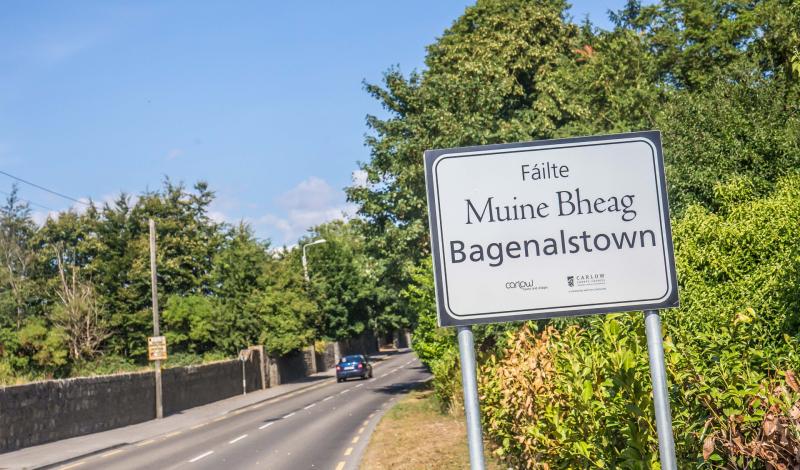 Additional stops on some services in response to customer demand

Irish Rail has introduced an additional train service for Bagenalstown.

In a statement this week, the rail company said the 7:10am Waterford to Heuston is advanced to 7:05am and "will additionally serve Bagenalstown (Muine Bheag)".

A councillor recently lamented the “old-fashioned idea of being a gentleman” after an 88-year-old man and a woman receiving treatment for cancer were forced to stand on the Carlow train to Dublin.

Cllr John Pender raised an issue at the July meeting of Carlow Municipal District and highlighted two incidents where people were on the Carlow train service to Heuston.

He said there is a lack of capacity on the train service and an 88-year-old man had to stand all the way to Heuston while another woman – who was receiving treatment for cancer – became weak at Kildare and had to sit on the floor between carriages.

Read also: Pensioner and woman suffering from cancer left to stand on Carlow train to Dublin

The changes to the train timetables come into effect from Sunday, September 9 onwards, following the approval of the National Transport Authority.

The additional stops on some services in response to customer demand, Irish Rail said.

Read also: UPDATE: Irish Rail apologise to pensioner and ill-woman who had to stand on Carlow train