Over 50 claims made under Help to Buy Scheme in Carlow

Figures up to June of this year have revealed 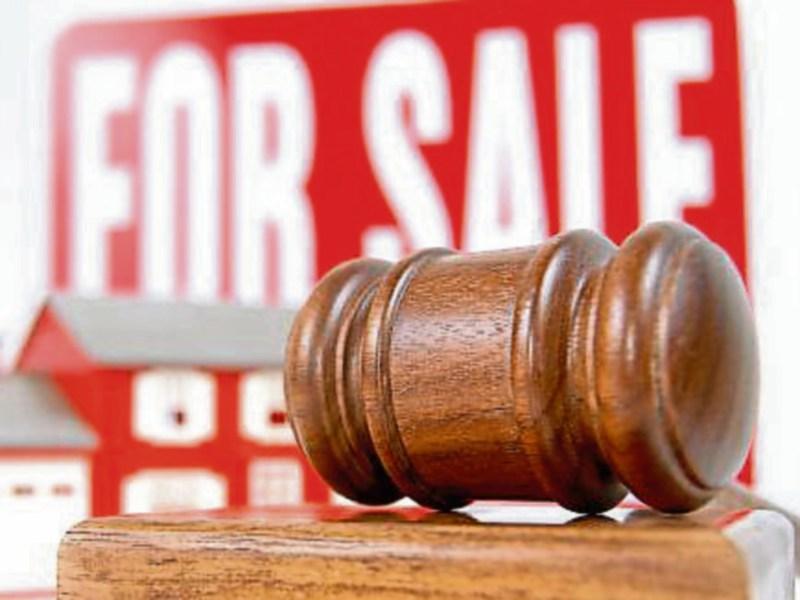 There were 60 claims made in Kilkenny and 181 in Waterford

There were 53 claims made under the Help to Buy Scheme in Carlow, it has been revealed.

Fianna Fáil TD Niamh Smyth asked the Minister for Finance about the number of persons who have applied under the first time buyers scheme as announced in budget 2017 and the counties they applied in.

The Help To Buy (HTB) incentive, announced in Budget 2017 (October 2016), is designed to assist first-time buyers with the deposit required to purchase or self-build a new house or apartment to live in as their home.

The incentive provides for a refund of income tax and DIRT paid over the previous four tax years, limited to a maximum of 5% of the purchase value up to a value of €400,000. The HTB refund is capped at €20,000.

In a written reponse, Minister Paschal Donohue said: "The incentive is available for the period from 19 July 2016 to 31 December 2019.

The total number of claims in Carlow came to 53 - one of the lowest in the country.

Read also: Ballon is to get a new Post Office with the position to be advertised shortly