Assessment applications for three children in Carlow for home schooling

Figures for children awaiting on an appointment for preliminary assessment 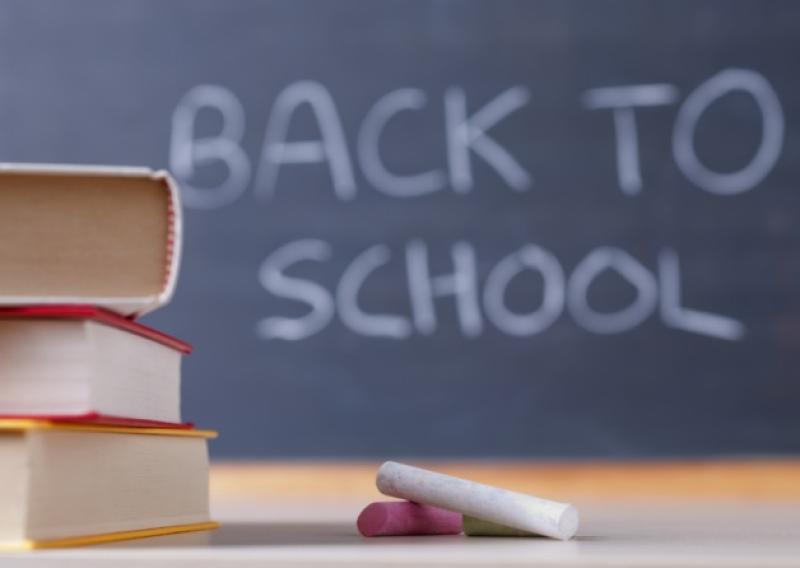 There were three assessment applications pending for children in Carlow for home schooling up until May of this year.

In a written response recently, Minister Katherine Zappone said: "The Educational Welfare Service of Tusla has informed my Department that as of 31st May 2018 there are 261 children awaiting an appointment for preliminary assessment for admission to the register of children receiving an education in a place other than a recognised school.

The figures for Carlow revealed that there were three children awaiting a preliminary assessment and two of these were waiting less than six months while the third was waiting more than six months.