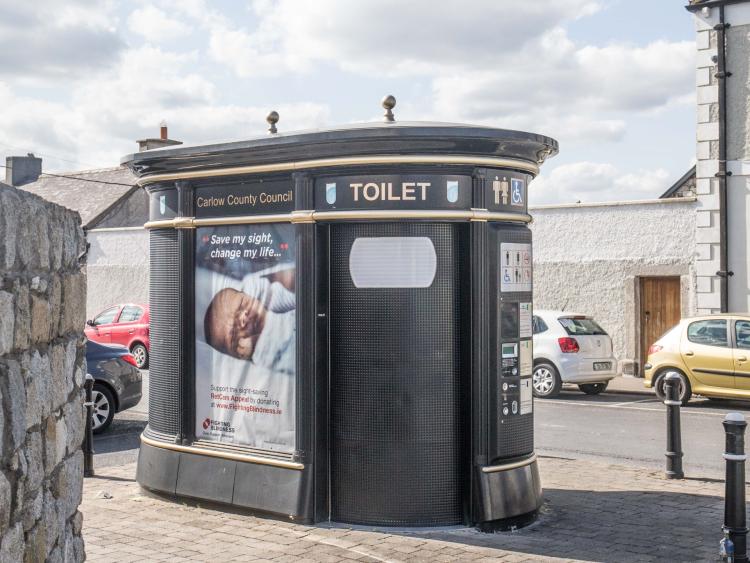 Carlow County Council spent almost €87,000 last year on its four public toilets but the facilities only generated a combined revenue of €1,351 from people "spending a penny".

There are four public toilets operated by Carlow County Council - two in Carlow Town at the Hanover Bus Park and the Town Park, one in Bagenalstown and one in St Mullins.

Under a Freedom of Information request, the Council were asked for the operating and maintenance expenditure on the toilets and the reason for the costs as well as the revenue generated from each public toilet and the location of each one.

The operating and maintenance expenditure for 2017 revealed that St Mullins cost €15,700 for a "caretaker, materials and electricity supply" while there were no revenues generated from the toilet as there is no charge to use the facility.

Bagenalstown's public toilet cost €32,000 to run and the price included the "operating contract and electricity supply" but it only made just over €225 in revenues.

Carlow Town's public toilets cost €39,289 to run and these costs again included the "operating contract and electricity supply" and last year it made €1,126 in revenues.

Meanwhile, there were no vandalism or damage repairs required in 2017 on any of the four public toilets.

Read also: EXCLUSIVE: Carlow County Council has made over €126,000 from grave sales since 2014