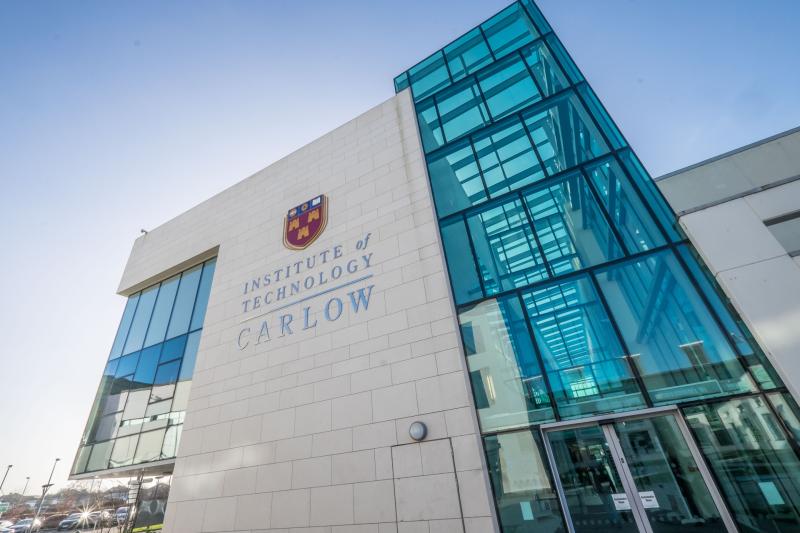 Carlow IT has confirmed it is on track to make a formal application in November for an Athena SWAN Bronze Award, the gender equality benchmark.

In doing so, the Institute will be amongst the first in the technological sector to make an application, which it has been working towards since May 2017.

Currently, Carlow IT is one of just two institutes of technology with a female president; no Irish university has a female head.

Dr Allison Kenneally, Director of Equality, Diversity and Inclusion at Carlow IT says the Institute has gender balance on all of its key decision making bodies, including its Senior Executive Team, Institute Management Team, Academic Council and Governing Body.

The president of Carlow IT, Dr Patricia Mulcahy, is also a member of the National Taskforce on Gender Equality in Higher Education, whose report is due to be published later this month.

"An Athena SWAN Bronze Award recognises a solid foundation for eliminating gender bias and developing an inclusive culture that values all staff.

"A cross-institutional team of academic and professional, management and support staff, along with undergraduate and postgraduate student representatives, has been working for the past 12 months on our application.

"This has culminated in a comprehensive gender equality action plan which will see us establish new structures, policies and practices to strengthen gender equality in the institute as we progress towards Technological University designation”, said Dr Kenneally.

A policy announced last month by the Technological Higher Education Association, the IoT representative body, commits all colleges in the sector to address imbalances in disciplines traditionally dominated by one particular gender, and to establish structures that allow equal opportunity for all to advance their careers.