Councillors voted on the nomination on Monday, September 10 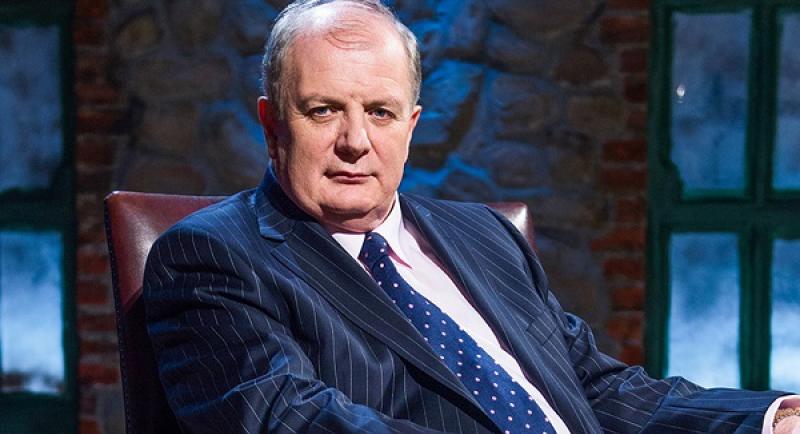 Gavin Duffy has secured a nomination from Carlow County Council

Members of Carlow County Council have voted to nominate Dragons' Den businessman Gavin Duffy for the presidential election next month.

The nomination was passed by a vote of seven in favour of Mr Duffy with five votes from members in favour of Sean Gallagher.

Three councillors voted for neither of the candidates, two abstained and another was absent.

Mr Duffy was present in the Council Chamber and said he was "humbled" by the Council's backing.

Cllr Will Paton (Neither)