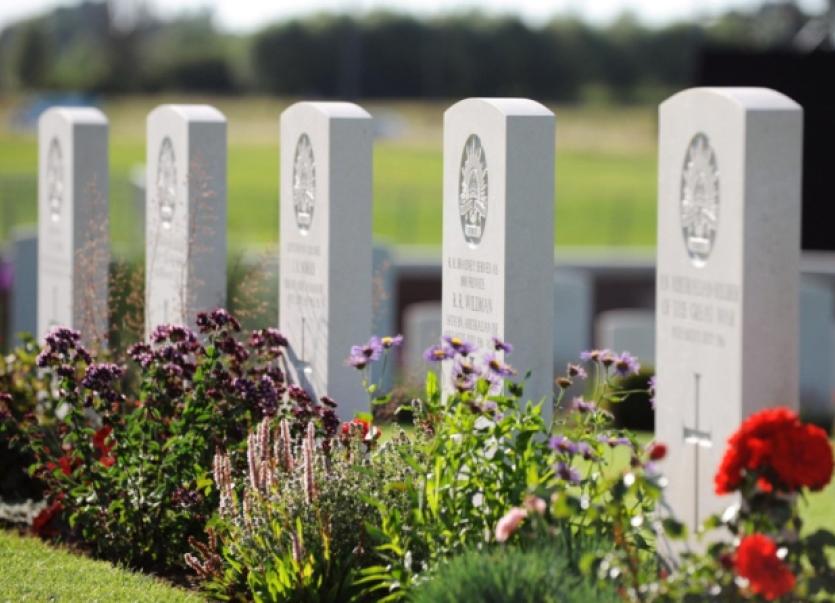 The cost of a single plot grave in Carlow could increase to €450 in Carlow graveyards with a further €500 Internment Cost at St Mary's Cemetery, a new report by the county's local authority has proposed.

It comes after Carlow Live revealed that the Council made over €126,000 since 2014 from grave sales at the eighteen cemeteries under their control.

However at this month's full meeting of the Council, the local authority presented a report to members on the county's burial grounds and said there is a "very big gap" between what it's costing to run the eighteen graveyards and what they're bringing in in revenues.

The Council said they are only getting 25% back in revenues at the moment to cover the costs and the price increase would bring that to 50%.

Director of Services Dan McInerney said the county is "critically running short of space" and there is a "capital issue facing us" around burial grounds in the future.

"We're at the pin of our collar to maintain these graveyards. The report looks at the [funding] allocation versus what we're bringing in on charges.

"There is a very big gap in terms of what it's costing us to run cemeteries and what we're bringing in in revenue from sales."

The meeting heard that the charges are an executive function and the Council were proposing to increase them countywide to €450 for a single plot and a further Internment Cost of €500 at St Mary's Cemetery.

The cost would then go up incrementally for double plots. There will also be an administrative fee of €50 to process the monument application.

Cllr John Cassin said: "Sometimes you have to run services that don't pay for themselves, this is one of those."

Cllr Jim Deane requested that the extra charges for graves should go to the caretakers while Cllr Michael Doran said there was a perception out there that the Council were "making money on graves".

"I wouldn't be one to promote that the Council are making money off of graveyards," he added. Cllr Andy Gladney said the increase was "very expensive".

Brian O'Donovan, Senior Engineer at the Council, said the median cost in the counties around Carlow was €685 while the highest in the country for a single plot is €16,000 in Dublin.

In response to Cllr Deane, Mr McInerney said: "The extra income is only going to bring us up to 50% of our costs in the first place so it's not going to happen."

Read also: EXCLUSIVE: Carlow County Council has made over €126,000 from grave sales since 2014