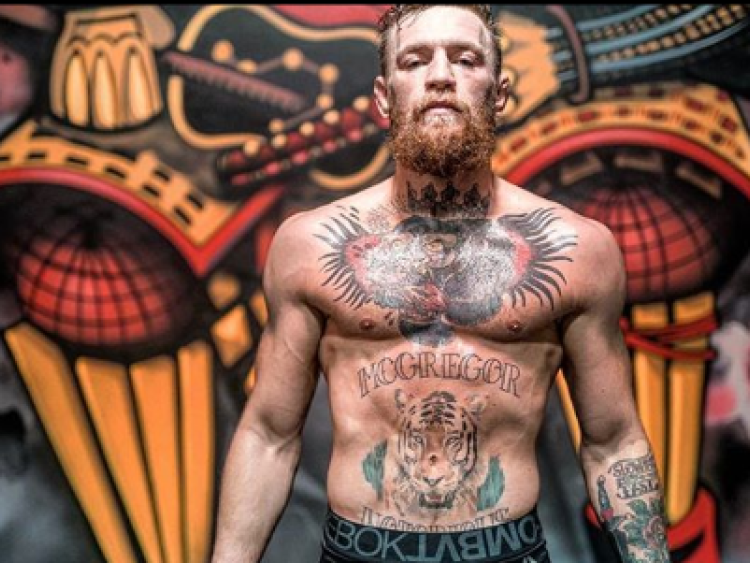 UFC star Conor McGregor has withdrawn an application to call his forthcoming whiskey brand 'Notorious' following an objection by the Carlow Brewing Company, it has emerged.

The application by Mcgregor's management company had been lodged in 2017, following his fight with Floyd Mayweather, when McGregor first revealed his 'liquid gold' plans.

It has been reported this week that the application has now been withdrawn at the European Union Intellectual Property Office (Euipo) in Spain.

The news comes after the objections of the Carlow Brewing Company owner Seamus O’Hara against the attempts of the UFC champion to trademark 'Notorious.'

The Carlow Brewing Company had previously registered the 'Notorious' brand to similarly sell alcohol and it claimed before the EUIPO that the granting of the same name to McGregor would contravene trademark law.

EUIPO has informed Mr O’Hara’s representatives of the decision by McGregor's side to withdraw, while the Spanish based body also ordered the Dubliner's company to pay over €600 in costs to Mr O'Hara.

It's understood that McGregor is undeterred in his quest to establish a whiskey brand under a different name.