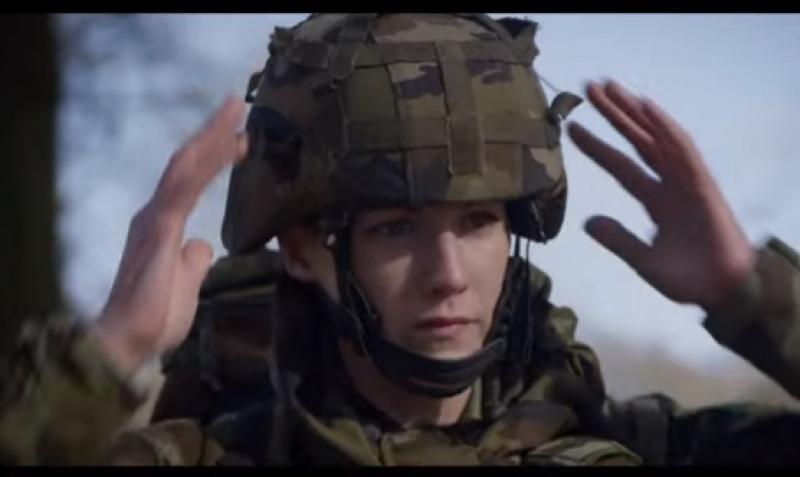 The Defence Forces has launched the second of this year's General Service Recruitment Campaigns for the Permanent Defence Force (PDF).

"The current recruitment competition is an opportunity for young people to serve their country in both the army and naval service. New recruits will receive first class training in weapons handling, military tactics, team work and physical fitness. On completion of their induction training our personnel will have opportunities to serve Ireland both domestically and on overseas missions, undergo leadership training and choose from a broad spectrum of educational opportunities," said the Defence Forces.

Chief of Staff, Vice Admiral Mark Mellett DSM, said: "A career in the Defence Forces is an opportunity to serve Ireland, at home and internationally. It is a rewarding career that is an opportunity to serve Ireland and to receive world class training and education that will stand to you for the rest of your life. We hope to attract young men and women who want make a difference and to have an impact on the world.”

The current competition is for General Service in the Army and Naval Service and is open until Sunday 7th October. Applicants can apply online.

The Defence Forces are seeking to induct approximately 700 people across the Army, Air Corps and Naval Service this year through both of the General Service recruitment competitions, as well as Apprenticeships and Cadetships.

Check out the video below.