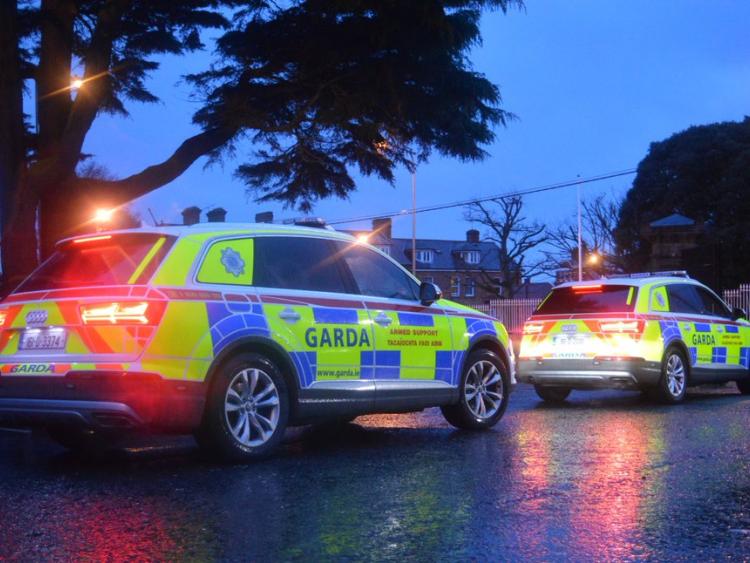 Gardaí from Carlow have been in a huge garda operation clamping down on organised crime today, Thursday, September 13.

The investigation into the crime gang suspected of being involved in the commission of commercial burglaries nationwide has resulted in the arrest of five people today. The arrests took place after a number of searches on a number of properties in Enniscorthy Co.Wexford on Thursday.

At 5.30am, in excess of 50 Garda personnel from the Divisions of Tipperary, Kilkenny Carlow, Waterford and Wexford supported by the South Eastern Regional Armed Support Unit and the Garda Drugs and Organised Crime Bureau were briefed prior the operation.

The operation is coordinated from the South Eastern Regional Organised Crime Unit under the direction of Detective Superintendent Michael Hennebry.

The search operation began simultaneously at 6.30am at 11 houses in the Enniscorthy area. During the course of the searches, Gardaí seized cash, electronic devices including phones and satellite navigation systems, walkie-talkies, car key reader, a small number of cigarettes, and financial documents.

Assistance was received from the Dog Handling Unit attached to the Customs at Rosslare Port during the searches.

Gardaí have arrested four people, three men (two in their 40s and one in his 30s) and one woman in her 20s. They are detained under Section 50 of the Criminal Justice Act, 2007 at Garda Stations in the South East.