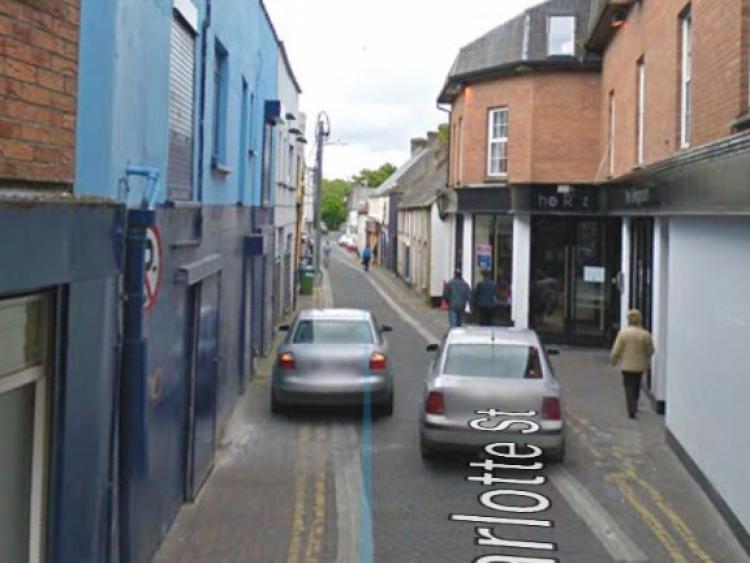 One of the derelict sites is a property on Charlotte Street

The properties are: 24 St Fiacc's Terrace; 2 Charlotte Street; 25 St Killian's Crescent; the dwelling house and premises situated at and known as Capel Street, Graiguecullen, Carlow and being all of the property comprised in folio 10237F; 169 St Mary's Park; 23 Pacelli Avenue, Graiguecullen.

Any owner, leasee or occupier may on or before October 16 submit to the local authority an objection to the proposed compulsory aquisition of the derelict site.

Any such objection must be in writing stating the grounds of the objection and addressed to the local authority at County Buildings, Athy Road, Carlow.

A map of the derelict sites is available at the Council offices and may be inspected there during office hours.

There are approximately 22 properties on the Derelict Sites Register in Carlow Municipal District, the July meeting of the MD heard.

Director of Services, Eamonn Brophy, said there had been a “change in tact in relation to derelict sites” and they were being “more aggresively pursued in relation to the payment of the Derelict Sites levy.

He added that eight of the 22 on the list of derelict sites would be subjected to a Compulsory Purchase Order in the next few months but he could not disclose which ones for “commercial reasons”.

Mr Brophy was asked why the sixteen houses on the list in the midst of a housing crisis were not being CPO'd and he replied there was “no reason why the wouldn't be” and that a CPO takes a huge amount of time.

“The majority of residential derelict sites, the levy doesn't tend to be paid,” Mr Brophy said.

Cllr Andrea Dalton said: “It's soul destroying to be living beside a derelict site and the anti-social behaviour that goes on.”

Mr Brophy said if any member has a site that they think should be on the register to email the Council so they can investigate it.