Oscar nominated film to be screened as Gaeilge in Carlow 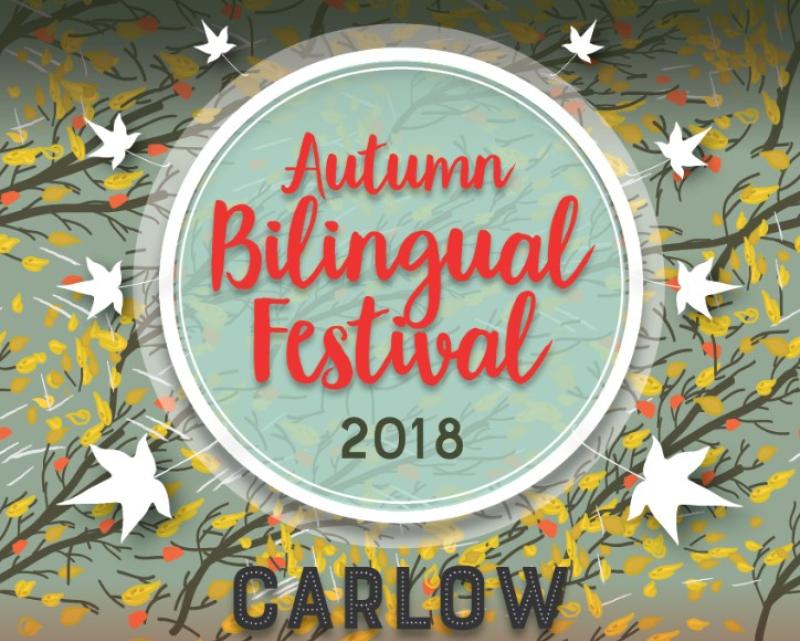 The event is held from October 1-10

Details of what’s in store for this year’s Féile an Fhómhair, Carlow’s popular bilingual Autumn Festival, have just been unveiled and the programme promises a wide range of attractive and exciting events.

Organised by Glór Cheatharlach and running from October 1-10 the festival celebrates all things environmental and autumnal "as Gaeilge agus as Béarla".

There’s music and dance, art and theatre, workshops and storytelling, walks and talks and lots more.

Dancing enthusiasts will enjoy a fantastic weekend of set dancing at the Carlow Set Dancing Weekend in the Seven Oaks Hotel from Friday to Sunday, October 5-7 with workshops all day each day and a Céilí Mór each night to such well known outfits as the Abbey, the Brian Boru and Taylor’s Cross Céilí Bands.

Beginners as well as seasoned set dancers are all welcome to Carlow’s annual set dancing weekend which is organised by Syl Bell and friends.

However if set dancing is not your thing there’s also the chance to try out Sean-Nós dancing at the class with tutor Irene Cunningham in the Éire Óg Clubhouse on both Tuesdays at 6.15pm.

Later that day there will be a Rambling Evening of music, song and storytelling in the Hurling Club with fear a’ tí Pádraig Ó Briain in charge of proceedings.

In line with its seasonal and environmental theme, Féile an Fhómhair 2018 will mark Lá Náisiúnta na gCrann/National Tree Day on Thursday, October 4 with a celebration of the great outdoors in association with Coillte, The Tree Council of Ireland.

The idea is to take a stroll in the forest, enjoy a nature walk or simply observe the beauty of the autumnal foliage on nearby trees.

School pupils and their teachers are encouraged to leave their classrooms and head for the woods to enjoy the beauty of the season. It’s also designated as "Plant a Tree Day"

The popular Autumn Walking Weekend in association with Carlow Tourism is also taking place during Féile an Fhómhair with a whole raft of talks and walks and hikes taking place from October 5-7.

There are events to suit varying levels of ability while the leisurely Sunday Walk along the Barrow Track from Maganey to Carlow on Sunday, 7 October is the one for those new to the walking scene.

There’s no charge and a free bus will be provided departing from the Liberty Tree at 2pm.  No charge but seats must be pre-booked on 087 2857048.

The lecture will be "as Gaeilge" with simultaneous translation to English.

There will be special reference to Carlow’s own hero Mícheál Ó hAnnracháin, Dúbhghlas de hÍde etc. Carlow College/St. Patrick’s on College Street will be the lecture venue on Saturday, September 6 at 11.30am and there’s no charge. All welcome regardless of level of Irish.

Teach Dolmain and Teach Bar will be the host venue on Thursday, October 4 for a special Trad for Trócaire traditional seisiún in support of Trócaire’s worldwide initiative to raise funds for humanitarian projects in the developing world.

All musicians, singers and supporters welcome.

Primary and Post-Primary school students are invited to take part in one of the many events being planned for them as part of the féile programme.

Senior cycle students in Post Primary School will enjoy Fibín’s production of ‘An Triail’ in the GB Shaw Theatre on Thursday and Friday, 4 and 5 October.

All four productions of the drama are expected to sell out. Fíbín productions feature heavily on the festival brochure with a hilarious show entitled ‘Jeramaí, Hartleby agus Oooglemoor’ specially for the little ones on Monday, October 9 in the GB Shaw Theatre.

Cartoon’s Saloon’s recently issued "The Breadwinner" will be shown "as Gaeilge" in Carlow IMC on Tuesday, October 9 at 11am.

This is an exclusive screening for schools and booking is brisk with all six screens opening to accommodate 800 students. The film "An Saothraí" is a story full of hope and resilience set on the streets of Afghanistan.

The heroine is Parvana, an 11-year-old girl whose family struggles for a better life under Taliban rule. Parvana disguises herself as a boy to help her family survive following the wrongful arrest of her father.

This powerful film drew the attention of UNHCR special envoy Angelina Jolie, who is credited as the executive producer. The film received an Oscar nomination in 2020.

This year’s Féile an Fhómhair festival promises something for everyone and is kindly supported by Bliain na Gaeilge, Creative Carlow, Carlow County Council and Foras na Gaeilge.

The full festival programme is available to download on www.glorcheatharlach.ie or on the Glór Cheatharlach Facebook page while printed copies of the brochure are in wide circulation. 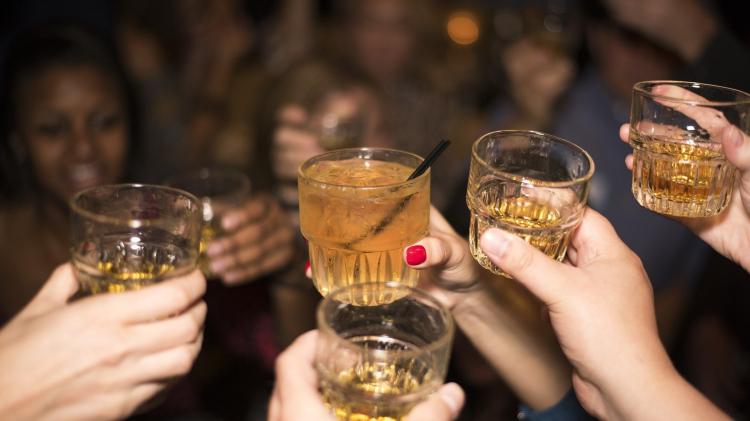