Holy War: Carlow parents launch a petition to 'save tradition' of a child's first communion 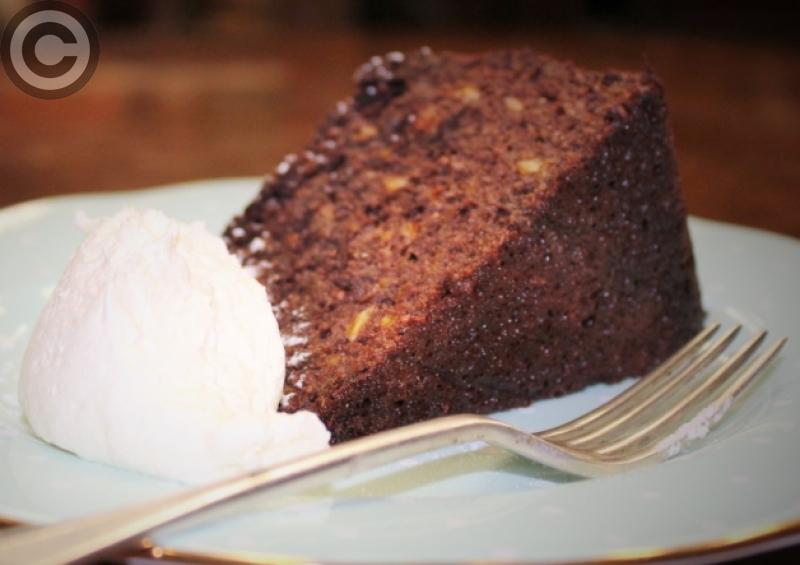 Communions are a big celebration

Parents have launched a petition against a decision to allow children to make their holy communion "on any Mass day in May or June", rather than holding it on a specific date, according to independent.ie.

The community of Askea in Carlow created the petition in hopes of "saving the tradition” of a child’s first communion.

But parents are arguing that they don’t want the tradition of the day to die down and vowed to protest outside Mass on Sunday October 7 if they don’t hear a response from the parish officials.

One local parent, Naomi Cahill, said that many children were upset by the decision as they were looking forward to the day.

"We went to the meeting and asked for the communion date, and the priest said your child can make communion any day in May or June. Everyone was devastated,” Naomi told Independent.ie.

Naomi said that while the families behind the petition understand the increasing costs behind communion days, they don’t want to take the day away from their children.

“They can’t get rid of our tradition. They said because of the tradition of people going out in big dresses, they don’t want others to feel bad who can’t afford it, which we totally understand, but it’s only as costly as you make it.

“Children want to make their communion with their classmates and have the excitement of practicing together. Our children want to take the creed for themselves with their head held high and with their friends, offering gifts and singing with the choir.

She added that other parents didn’t want it to set precedent for other traditions in the future.

"We’re afraid of what it holds for Irish traditions in the future, we don’t want it to become extinct.

“We always bring all different cultures into the school, but we have to stand and do something so this one doesn’t die out.”

Other local residents praised the decision to remove the set date for communion, saying that it would remove the pressures of spending money on communion days and focus on the sacrament instead.