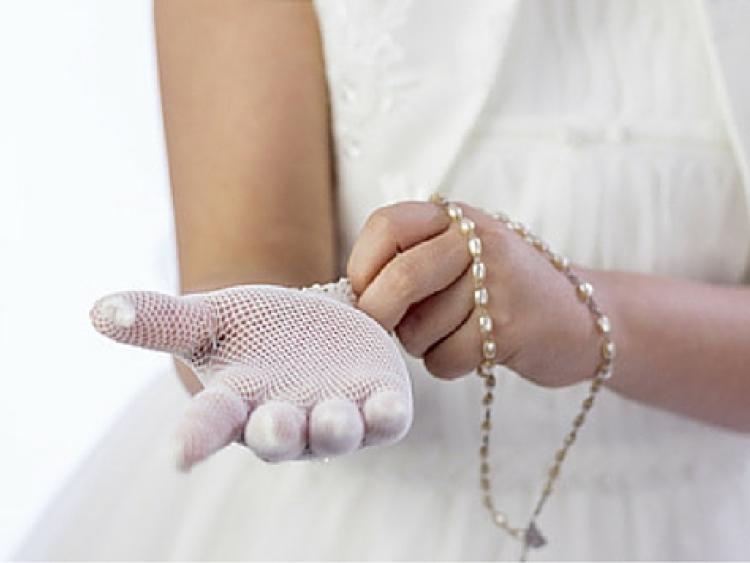 The Holy War in Carlow is over

A letter to parents of students at Askea National School, Tinryland National School and the local Gaelscoil from Fr Tom Little, the parish priest at the centre of the First Communion controversy in Carlow, says he "regrets any confusion".

Fr Little, PP of Askea and Benekerry in Carlow, has said that First Communion masses will go ahead in the traditional way and that there was "never a decision" made to spread them across the months of May and June on a school-by-school basis.

The letter to parents states that it is a "note of clarity" and says: "Meetings were called on Tuesday and Wednesday the 18th and 19th September to discuss the programme with the parents. It was not to finalise dates at that meeting.

"At that meeting I stated that the First Holy Communion practice does not seem to be working, as the children are not been brought to regular Mass.

"The emphasis seems to be on celebrating the BIG DAY rather than forming a spiritual relationship with Jesus which must be nurtured by regular practice such as Prayer, A Christian way of life, Listening to God's Word in the scriptures and celebrating our Human goodness.

"I am convinced that each child likes to go to Mass and would like to be more involved.

"The suggestion was made that from the date of Enrolment the children would be brought each Sunday to the regular mass in their respective parishes.

"I was hoping and do hope that the parents would take more ownership of the programme helping the school and the parish to enlighten the children of God's love."

However, a number of parents launched a petition - which garnered almost three hundred signatures - over Fr Little's statements in the hope of “saving the tradition” of First Communion.

Fr Little added: "From the meeting it was clear that the parents felt that the children would like to celebrate the day of First Communion with their classmates which was listened to and every effort to facilitate that wish has been done.

"The children will be participating fully in the Celebrations. At the meeting I stated that I would discuss this with the principals of the schools and the First Holy Communion teachers.

"Following this meeting it has been decided that first Holy Communion will be celebrated on the following dates.

"Sunday 12th May Bennekerry Miss Dempsey's room at 11.30am

"Sunday 19th May Bennekerry Miss Murphy's Room at 11.30am

"With each parish celebrating the Feast of Corpus Christi on Sunday 23rd June, in their respective parishes.

"I do regret any confusion caused but I would have preferred our consultation to have been as a work in progress rather than a media frenzy.

"I have always wished to be approachable and constructive as to how we can venerate God's love for us especially in the Eucharist, which is a privilege and not a right."