The lights are just up from the Lidl 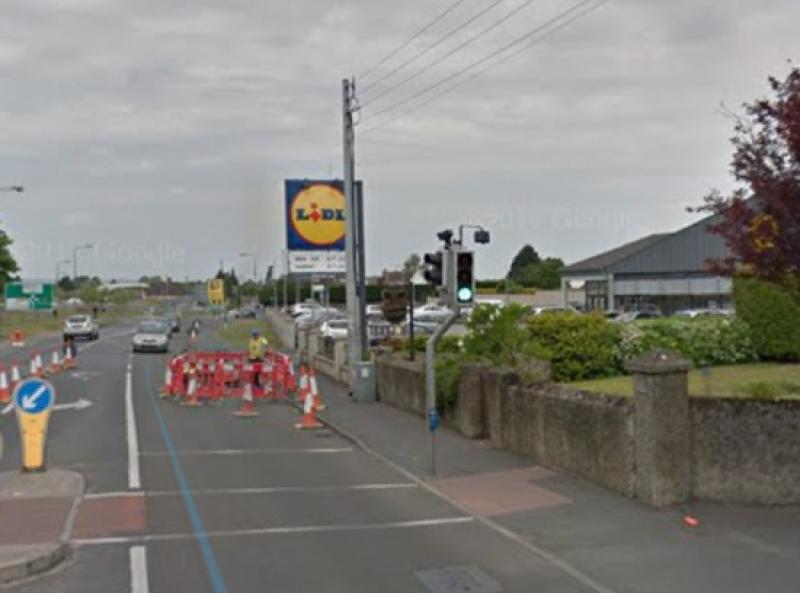 The issue has been fixed

The road traffic lights issue on the Tullow Road has been resolved after the lights were out of action for a period of time due to a control unit failure.

According to Cllr John Cassin, the traffic lights had been out of action since September 14.

Speaking at the time, he said: "This time the issue is a control unit has critically failed. A new unit is ordered and expect it will be fitted by the end of the week or early next week."