It was the second lowest figure in the country 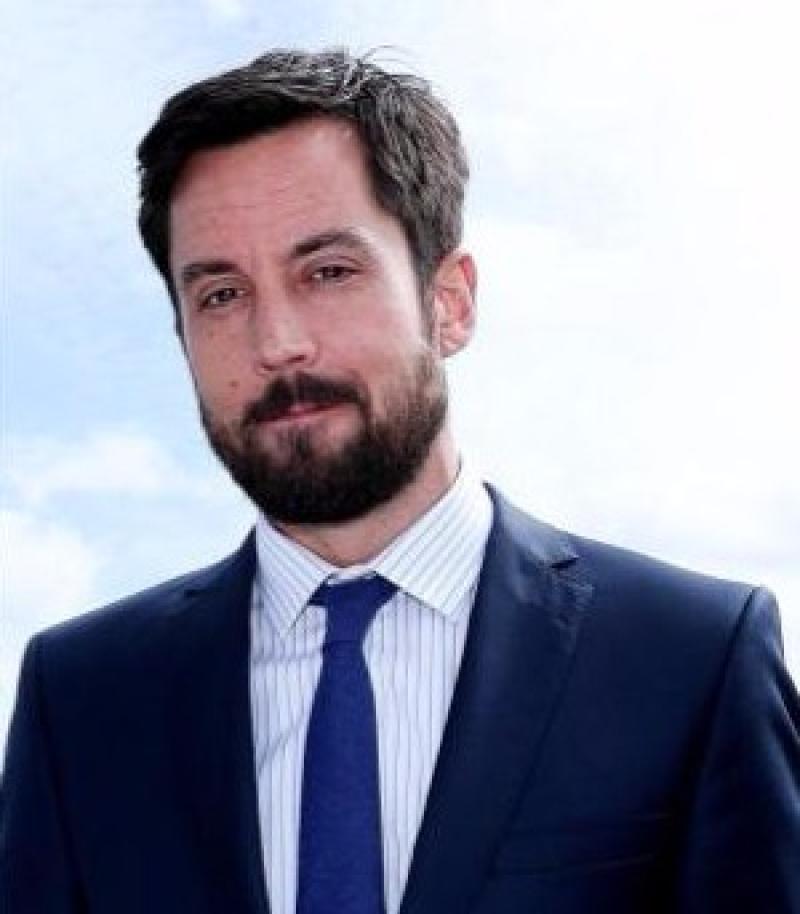 Carlow County Council had only achieved 30% of this year's housing delivery target by June - the second lowest in the country, according to the latest Social Housing Construction Projects Status Report for Q2.

The only local authority with a lower percentage for its delivery of social housing targets for the first half of the year was Cork City Council (25%).

The figures show that 14 Local Authority (LA) and 10 Approved Housing Body (AHB) houses were built, 34 were acquired by the LA and AHBs, three were leased, nine were Rental Acommodation Scheme and 129 HAP contracts were entered into.

Launching the report, Minister for Housing Eoghan Murphy said: "The pace of delivery on the build side will have to pick up considerably in the second half of the year.

"29 out of 31 authorities saw completions in the first half of the year with many more projects progressing through the pipeline."

Fine Gael TD, Pat Deering said: “Good headway is being made across each delivery area but there is still more progress to be made, and it is essential that we meet our ambitious targets for 2018.

“At the end of Q2 2018, some 12,358 additional housing solutions had been provided across all local authorities this year.

He added: "The report shoes we are delivering 16,351 homes – a very substantial increase on the 11,049 homes which were in the programme at the end of the same quarter last year.

“We know we are playing catch up after our housing sector was destroyed.

“While the indicators show that the numbers of new houses being built is up, we are still facing a huge challenge in meeting demand.

“We are committed to building new homes and lots of them. That includes social housing, affordable housing, private housing and cost rental housing on both publicly and privately owned land.”