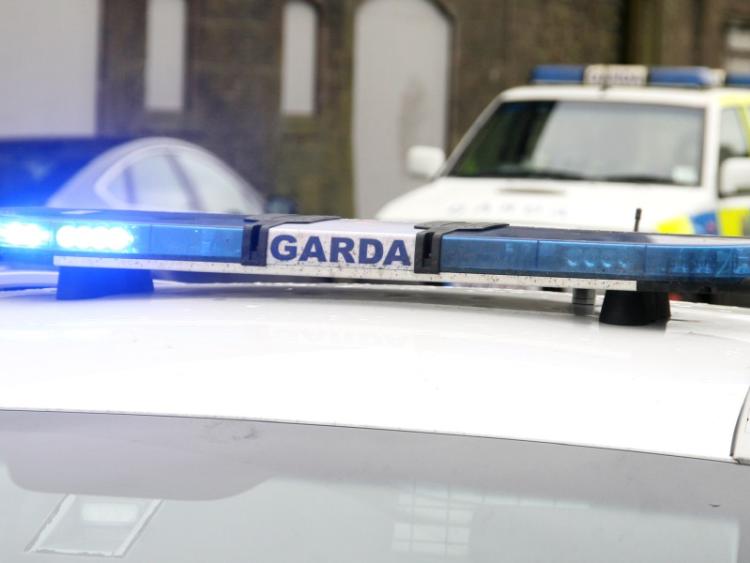 Gardaí were on routine patrol at the time

A man caught in a commercial premises on Charlotte Street tried to escape past the Gardaí when he was detected.

The incident happened on September 29 in the early hours of the morning.

Gardaí were on routine patrol when they observed damage to the front door of a commercial premises.

Upon checking out the property, they found a man inside.

The male tried to escape when he saw the Gardaí but he was caught and arrested.

He was detained under Section 4 of the Criminal Justice Act and subsequently charged with criminal damage to appear at a sitting of Carlow District Court.