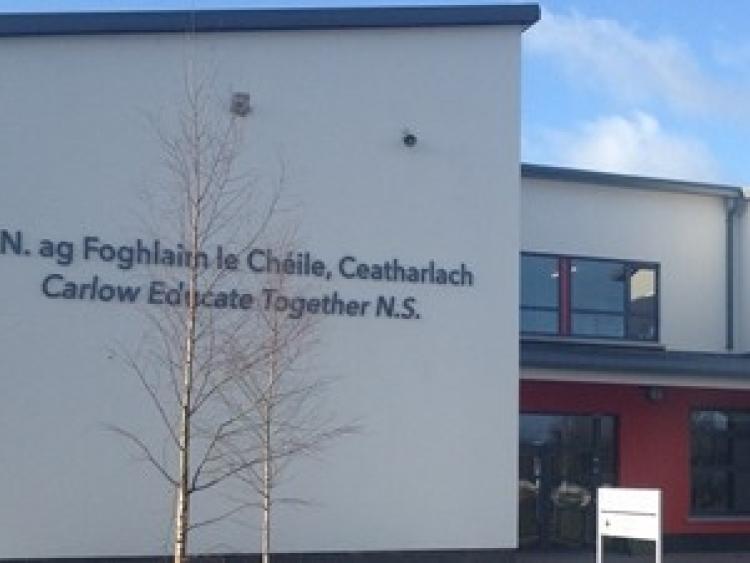 Carlow Educate Together on the Athy Road

The dropping-off and picking-up of children attending the Educate Together School in Carlow has been described as an "accident waiting to happen" by a councillor.

Cllr Andrea Dalton was speaking at the September meeting of Carlow Municipal District and she called on the local authority to look at the whole area from the point of view of road safety and parking and the possibility of buying land around the school.

She said: "It's an accident waiting to happen. Traffic can be held up to the Athy Road Roundabout. We can't wait until somebody is killed. It's lethal."

Cllr Dalton told the meeting that the school has around 370 students but can hold 500.

Cllr Fintan Phelan agreed with Cllr Dalton and said it is "quite dangerous" for parents and young children going in and out of the school.

Dan McInerney, Director of Services at the local authority, said it was about trying to move people away from car dependency and they put a cycle lane all the way out to the school and that requires a behavioural change.

He added: "But parents want to bring their children to school every day for very understandable reasons."