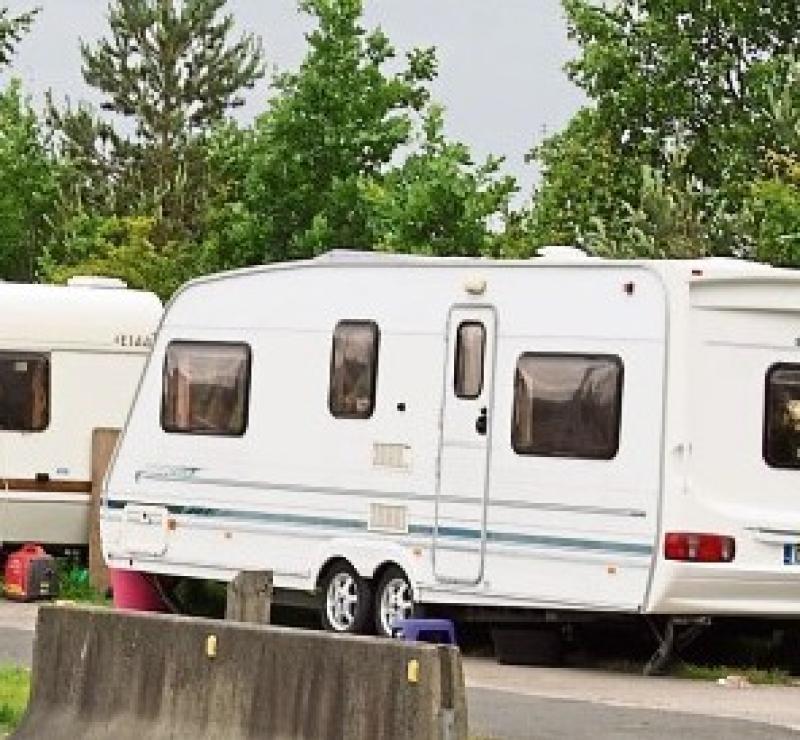 A councillor has raised the concerns of residents on the relief road near Pollerton Big where barriers were removed and an unauthorised caravan moved in.

Read also: Revealed: All the Carlow properties going up for sale at BidX1 auction this week

Speaking at this month's meeting of Carlow County Council, Cllr Walter Lacey said residents were worried that "more would move in and lo and behold on Sunday night three more caravans moved in".

Director of Services at the Council, Dan McInerney, said they will have a look the case and that he would be concerned that barriers were removed and any damage done could be reported to the Gardaí.