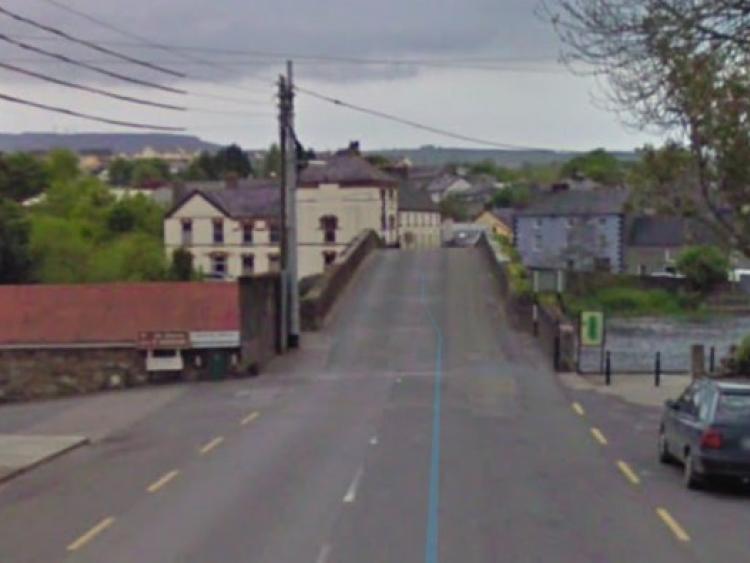 A view of Graignamanagh Bridge from the Tinnahinch side

A councillor has said plans for a pedestrian bridge in Tinnahinch need to be expedited and described it as "a matter of urgency".

Cllr Willie Quinn raised the issue at this month's meeting of Carlow County Council and he said the width of the existing bridge - which links the Carlow village with Graignamanagh in Kilkenny - doesn't even cater for cars.

He added: "It's a matter of urgency."

Director of Services at Carlow County Council, Dan McInerney, said the plan is to link in with Kilkenny County Council to move the project on.