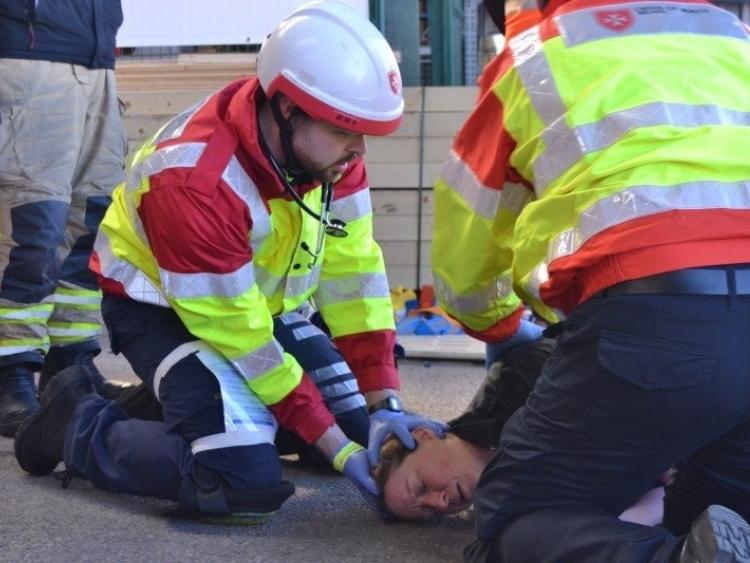 In April of this year, volunteers from the Carlow Unit of the Order of Malta Ambulance Corps competed in the Rescue Organisation Ireland Trauma Competition.

The Order of Malta Ambulance Corps is a voluntary organisation that provides communities and events with emergency ambulance care.

The competition is usually reserved for professional emergency service workers, but this year it was open to voluntary organisations for the first time.

Despite competing against a number of professional emergency care providers, the Order of Malta team placed in three categories, and came in 2nd place in the overall competition.

The team attending the event are:

A GoFundMe campaign has been set up to help the team get to South Africa to compete in the competition, to represent Ireland and The Order of Malta Ambulance Corps.