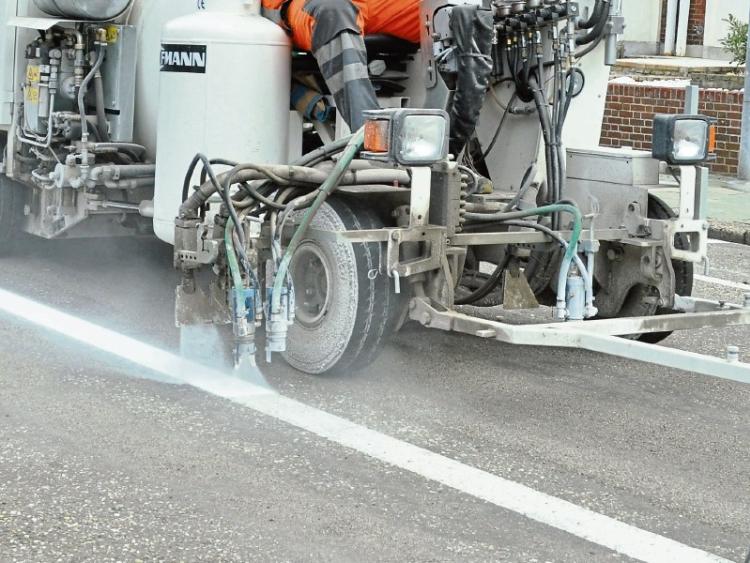 Shortage of contractors to carry out the works

A councillor has said there is "big concern" over road markings in Carlow but a senior official of the local authority says the issue is becoming a national problem.

Read also: Parrot spotted 'multiple times' flying around Carlow as appeal for owner is made

Cllr Ferghal Browne has said: "Road markings are a big concern. Are all local authorities using one contractor? Trying to get road markings done is so laborious."

Director of Services at Carlow County Council, Dan McInerney, said road marking is "becoming an issue nationally" as there are a limited number of contractors on the national framework.

"We don't have the equipment to do it ourselves. Transport Infrastructure Ireland are looking at bringing more contractors on board," he said.