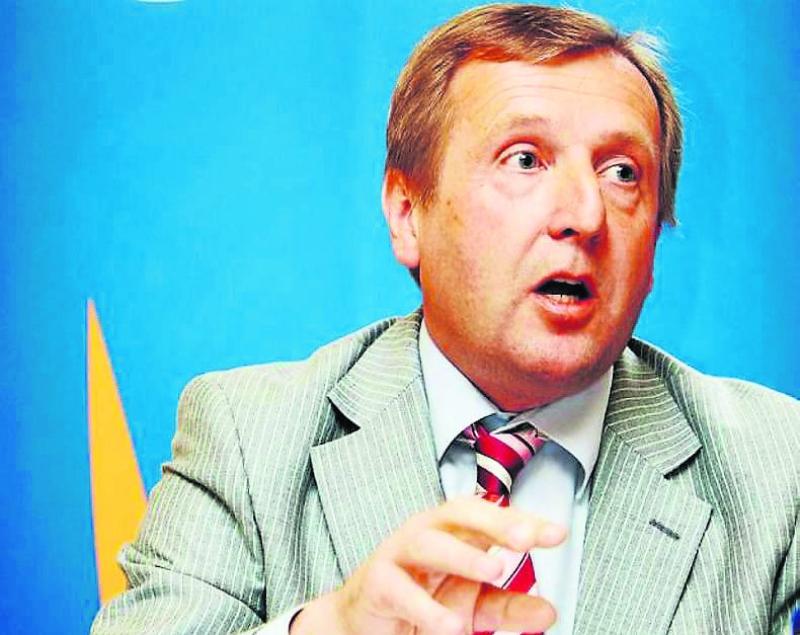 Carlow farmers have been paid €1.4m for working on "disadvantaged" land, figures for the Areas of Natural Constraint Scheme have revealed.

The scheme deals with areas of land situated on the mainland which are designated as "disadvantaged" and successful applicants receive subvention from the State.

Fianna Fail TD Niamh Smyth asked the Minister for Agriculture for the number of farmers that have yet to receive ANC payments.

In a written response, Minister Michael Creed said: "Payments under the 2018 ANC scheme commenced, on schedule, on 18 September 2018 with payments of €185.6 million issuing to some 77,000 applicants.

Minister Creed said previously that "payments under the ANC scheme are an important support for farmers across the country in addressing cash flow issues and in contributing to the continued growth and development of the Agri-food sector".

Read also: Owners of abandoned vehicles in Carlow to be fined €500 to cover removal costs