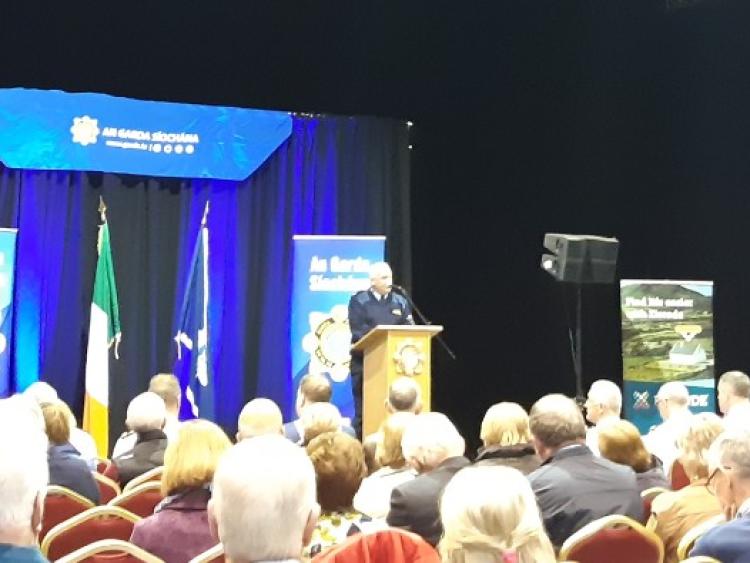 Local groups and individuals were honoured at the second annual Community Awards Night for the Carlow/Kilkenny Garda Division as over one hundred people turned out at Cillín Hill on Thursday.

Acknowledgement Awards were given to Phil Heenan from Rathvilly Community Alert, John Teppett from Palatine and Catherine Barry from Kildavin for their work in making their areas safer.

There are 21 Community and Text Alert groups in the Carlow district including Taxi Text Alert with in excess of 6,850 members.

Inspector Liam Connolly said the awards night was about acknowledging the "committment and effort of communities and the resilience built up in combatting criminal activity and making communities safer".

Speaking on the night, Assistant Commissioner Michael Finn South Eastern Region said: "We couldn't do the work we do without the help and support of the community.

"The message that ye send out sends out a signal that we're a strong community and we protect each other."

Watch the Assistant Commissioner speaking below:

Crime Prevention Officer for the Carlow/Kilkenny area, Sgt Peter McConnon said: "It is about crime prevention. A lot of the emphasis is on preventing the act from happening in Carlow/Kilkenny."

He also ackowledged the work of Muintir na Tíre and the work of development officer Margaret Quinn in setting up community alerts in the division.

Superintendent Aidan Brennan of Carlow added that there is a fantastic Community Alert representation across the county and they are working with other areas to fill any gaps.

He said they are working with new groups in Tullow and Pollerton.

The Garda Mounted Unit was present on the night and UV pens were also handed out to people to mark their property.

Chief Superintendent for the Carlow/Kilkenny Division, Dominic Hayes (pictured below), said he wanted to "commend each and every one of your groups, people feel safer in your communities because of the work that you've done". 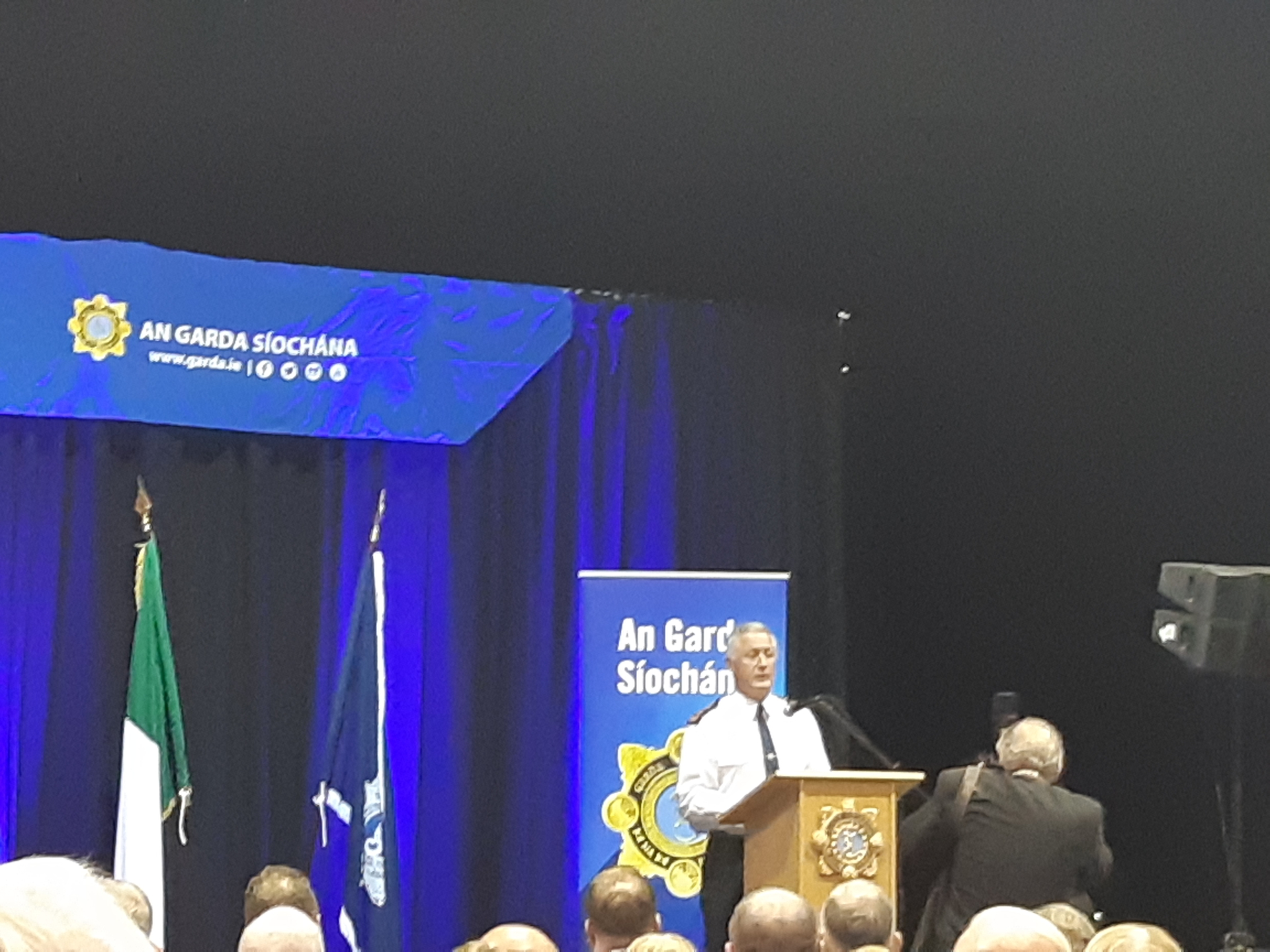 He added: "The collaboration and work we do with you has reduced crime, you're very supportive of what we do.

"Policing is about working with ye in those communities, out with ye, working for ye.