WATCH: Video of 'shadow' caught passing camera at Duckett's Grove ahead of Scarefest

What do you think it is? 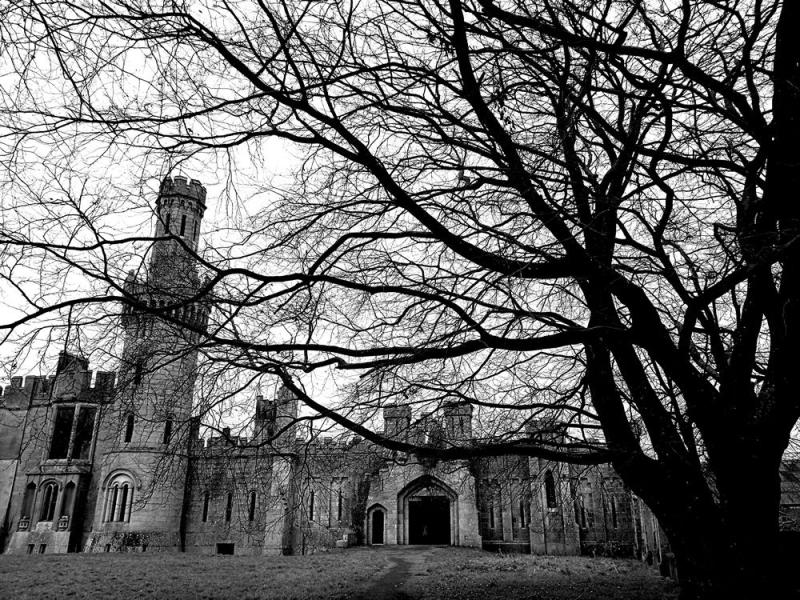 A video has been posted online of a mysterious shadow passing a camera at Duckett's Grove that was set up by the Carlow Paranormal Society of Ireland.

In a post on Facebook, the group said the video - recorded on October 11 -  shows a shadow passing through the barn by the wall.

They said: "We were all out in Duckett's Grove.

"We locked down all entrances just ourselves in the place and we decided to go up into Ms Brady's room."

For a period the outbuildings were used as stables and a riding school by Frances Brady - the last person to live there - who occupied a wing of the old mansion until the estate was purchased by Carlow County Council.

The group added: "Billy our tech guy aimed the camera out back at the window overlooking the barn garden area and this is what he captured.

"We slowed down the video to give an idea how this shadow passed through the barn by the wall and looks as if it turns up towards us."