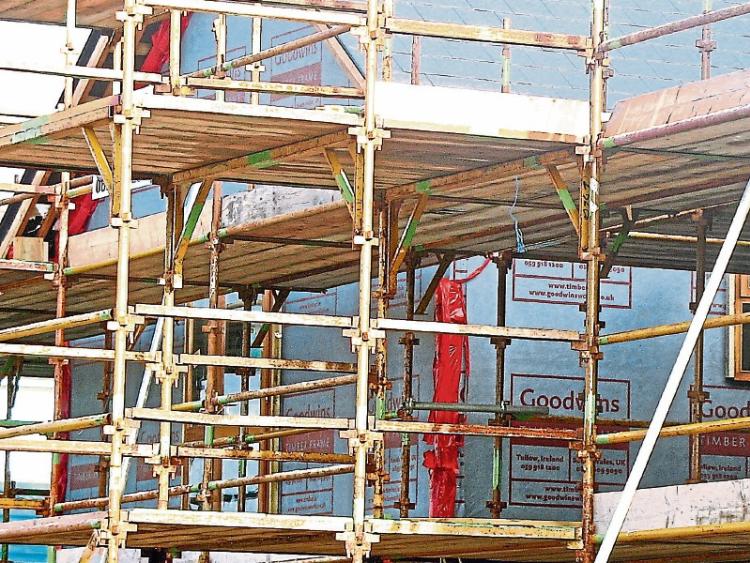 A councillor has hit out at sub-standard private housing in Carlow and says a lot residents have complained to her about  "no heating and damp" in the properties.

Earlier this year it was revealed that up to August of this year in Carlow, of the 156 private rented dwellings inspected by the local authority, a total of 85 failed the inspection.

Cllr Andrea Dalton raised the issue at this month's meeting of Carlow Municipal District and said people were sick of damp and no heating in their private properties and them "not being maintained by landlords".

She added: "The houses are being paid for through HAP and RAS and the people would be happy in their houses if they were being maintained properly. I'm quite cross with this, so many people have come to me with sick children from damp houses."

Cllr Walter Lacey said private landlords had been "getting away too long with it".

Mayor of Carlow, Cllr Ken Murnane, said the Council had given them assurances that if the landlord doesn't maintain the property to the appropriate standards, the local auhtority will fix the issue and deduct it from the rent.

In response to the councillors, Housing Officer at the Council, Josephine Kavanagh, said that she can sympathise with residents and confirmed that two members of staff were recently dedicated to the area of private residential inspections.

The Council have a target this year of 450 inspections and they are "fairly confident" they'll meet that target even though the section for inspections was only resourced in June.