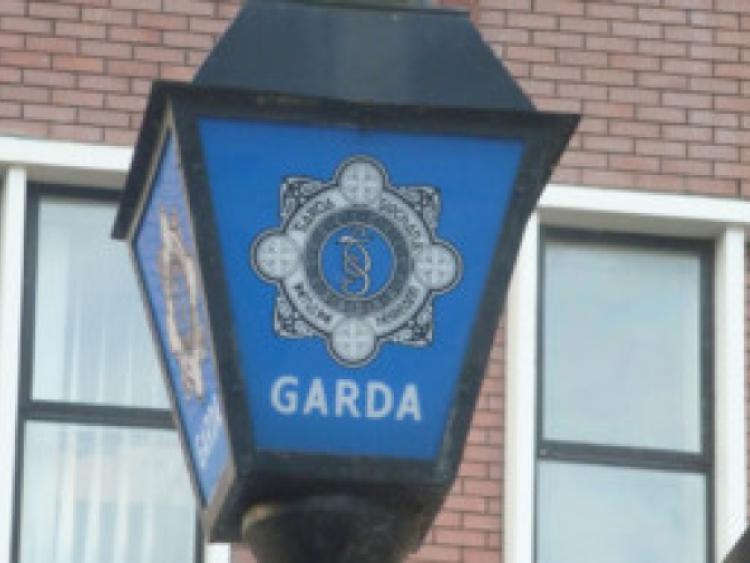 Assaults in Carlow are on the rise as they tend to "run same curve as the economy", Carlow's Superintdendent, Aidan Brennan has said.

To date this year there have been 40 assaults causing harm compared to 44 for the same period in 2017.

However minor assault incidents went from 81 from January to September last year to 97 to date for 2018.

Supt Brennan says assault "runs the same curve as the economy" as when the economy is doing well, more people are out socialising.

He added that assaults were "trending upwards".