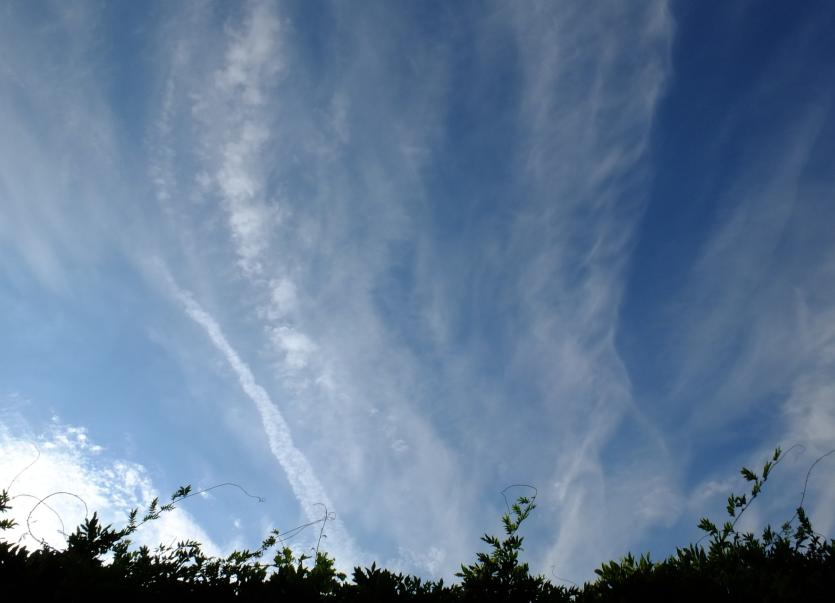 Carlow's air is rated 'good' by the EPA

A real-time air pollution monitoring site is "now active" in Carlow, it has been confirmed.

Green Party TD Catherine Martin asked the Minister for Communications, Climate Action and Environment on the progress that has been made on the roll-out of additional monitoring sites for air pollution.

"These Directives also include rules on how Member States should monitor, assess and manage ambient air quality.

"Under the Directives, EU Member States must designate "zones" for the purpose of managing air quality.  For Ireland, four zones were defined in the Air Quality Standards Regulations, 2011.

"Ireland currently has a nationwide network of 33 monitoring stations which measure levels of air pollutants in the four zones. This information is delivered to the public in near real-time at www.airquality.epa.ie.

"The numbers and locations of the monitoring equipment for each pollutant are determined by the requirements of the Directives for ambient air monitoring in each zone."

The Minister added: "Following a review by the Environmental Protection Agency of air quality monitoring and information provision in Ireland, a decision was taken to develop a new Ambient Air Quality Monitoring Programme (AAMP) which aims to enhance and build on current arrangements.

"One of the key objectives of the programme is to enhance the provision of real time air quality data to the public.

"The AAMP will more than double the capacity of ambient air quality monitoring in Ireland by 2022, and enhance the provision of real time air quality data to the public.

"My Department has committed funding of some €5 million over the lifetime of the programme.

"The new programme is progressing well. Of the 39 stations in this phase, 10 were due to be completed by the end of this year and 8 of these are now active.

"In addition, a number of station upgrades are underway, and to date upgrades have been made to stations at Heatherton Park in Cork, Castlebar, Kilkenny (city), Finglas, Marino, Phoenix Park, Ballyfermot, Davitt Road and Ringsend.

"The locations of the monitoring stations are determined by the EPA in line with the provisions of the relevant Directives."