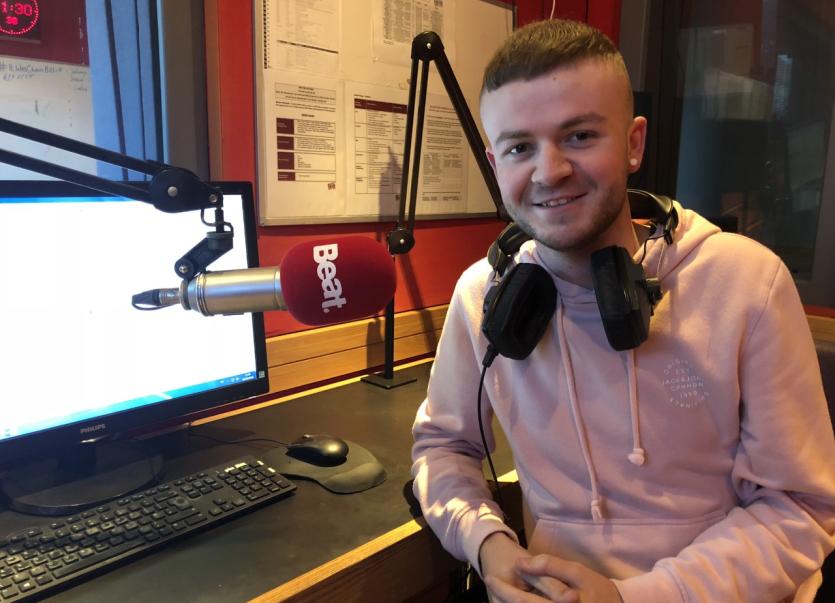 A five-part radio documentary focusing on the lives of Family Carers has been produced by Bagenalstown broadcast journalist, Dean Egan.

Running from Monday, November 5 up until Friday, November 9, Beat 102 103 will broadcast  ‘A Spotlight on Family Carers in the South East’.

The series will highlight the lives and struggles of six family carers in the South East.

Each day listeners will be taken into the lives of Family Carers and their unique stories.

Bridget O’Dea who works with Kilkenny based PR agency Purcell Masterson and cares for her son James (8) who has Cystinosis, a life-limiting rare condition.

Owen O’Neill from County Kilkenny who cares for his wife Phyliss.

Jane Johnstone from County Wexford who cares for her two sons with autism.

Claire Keyes from Tipperary who cares for her son who has Methylmalonic Acidemia, a rare medical condition that prevents the body from breaking down certain proteins and fats.

Scarlet McGrath from Tipperary who cares for her child with autism.

James Croke from Tipperary who also cares for his child with autism.

Documentary producer and Broadcast Journalist Dean Egan says “It was a great honour to work on this documentary and get to meet Family Carers from across the South East. So many people are providing fulltime care to their loved ones and we in Beat 102 103 are delighted to provide a platform to have their stories heard across the five counties of the region.”

Family Carers Ireland provides a range of services for family carers through its 26 resource centres nationwide.

The organisation hears daily from carers who are housebound due to a lack of support, as well as carers who have collapsed due to exhaustion or who have had to refuse essential medical treatment for themselves because they can’t find replacement care for loved ones.

A full listen-back feature will be available on Beat 102 103’s Soundcloud account after the final episode airs on Friday, 9th November.