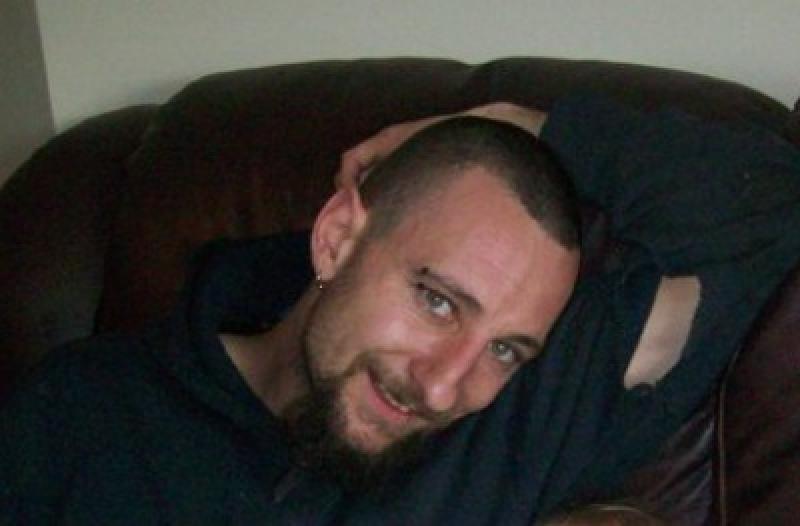 A man has been arrested in connection with the murder of David Boland, who was stabbed to death in Athy yesterday.

Superintendent Martin Walker told KFM this morning the person is being detained in Kildare Garda Station. It's understood he is a young man from the Carlow area and he was initially arrested yesterday. His period of detention has been extended and can be extended further.

At approximately 5:30am yesterday morning Gardaí were called to the scene of an incident on Duke Street Athy near the Gorta charity shop where a 34-year-old man was found with a number of apparent stab wounds. He was treated at the scene and taken by ambulance to the Midland Regional Hospital, Portlaoise where he later died.

An incident room has been established in Athy Garda Station.

Supt Walker said that four white delivery vans were seen in the town on CCTV in the vicinity of the stabbing. He asked those possible witnesses to contact gardai. He also said there were a number of motorists in the area at the time and he called on anyone who had any dash cam footage to get in touch with the incident room or Garda Confidential Line.