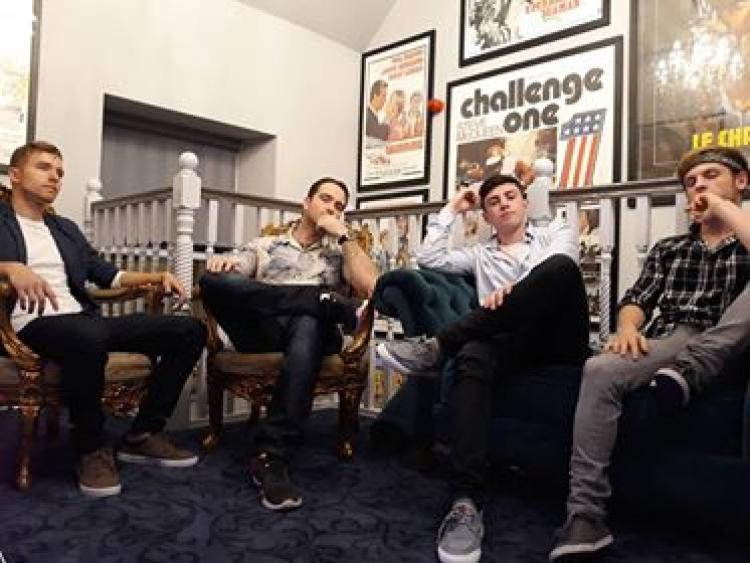 Carlow band 'For Adio' are on the rise as the four-piece group has joined up with Impact Promotions Ireland.

The original band have joined up with label headed-up by Pauline McDermott who described them as "extremely talented young guys".

The band have played in Theatre Royal, Waterford supporting the legendary Bagatelle and have also played in Kilkenny, The Quays, Galway, Tipperary, Cavan and in Dublin recently while they'll play in Mayo next weekend.

The group were winners of the battle of the bands in Athlone this year and are heading into Abbeylane Studios, Drogheda to record in January.