Gardaí in Carlow seize over €11,000 worth of drugs and a large quantity of cash

The seizure was part of a planned search of a premises 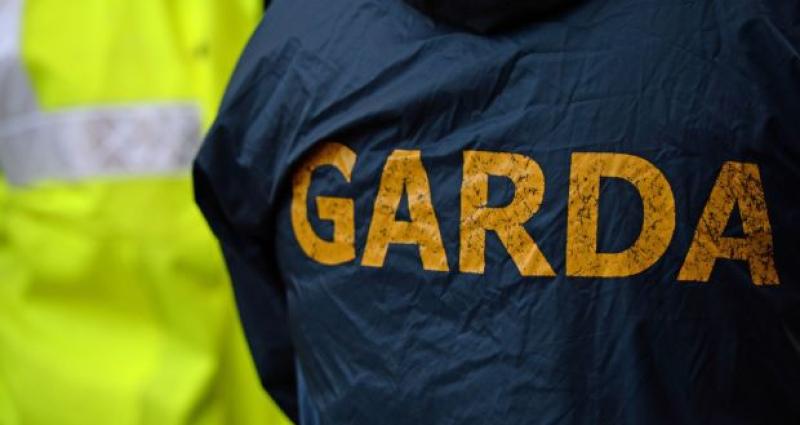 Gardaí carried out the search under warrant

Gardaí in Carlow have seized over €11,000 worth of cannabis and a large quantity of cash.

The drugs were uncovered after a planned search of a premises in Tinryland on Saturday evening last - under warrant - by the Carlow Detective Branch, the Carlow Divisional Drug Unit and the Dog Unit.

Other drug paraphernalia was also found.

A male suspect, 22, was subsequently arrested and charged with an offence under Section 15 of the Misuse of Drugs Act which relates to possession for sale or supply.

The suspect has been charged and is due to appear before Carlow District Court.