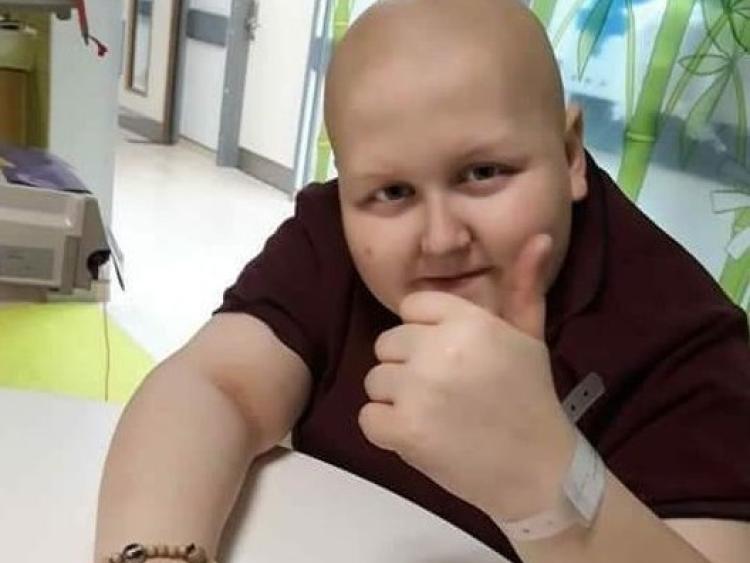 Carlow's Brandon Bolger has won a Share a Dream award for his bravery in battling cancer.

Read also: Carlow's Brandon Bolger wants to be on RTÉ's Toy Show with his tractor to help fundraising

He has been receiving strong doses of chemotherapy at Our Lady’s Children’s Hospital Crumlin every two weeks.

His father, Craig, told Carlow Live that Brandon won an award for Share a Dream along with seven other children after they were picked out of hundreds.

He said: "We need supporters because it's on the 24th of this month in Limerick and tickets are €160 which includes hotel, breakfast, galla ball dinner and drinks.

"We have three people from Sligo, two from Cork and only one person from Carlow, Senator Jennifer Murnane O'Connor.

"We have four tickets left to fill the table and if we could get couples to buy tickets or businesses we would be sorted. All money from the tickets is going to Share a Dream Limerick."

An Offaly woman, who lost her own son to cancer, is believed to have nominated Brandon, Craig added.

When asked if Brandon will get to live his dream, the proud father said: "They say on the form he has to put down a dream - which for Brandon is a Disney Cruise Boat - and that's what he wins but we don't know yet.

The young Carlow while boy battling cancer - wished for a tractor so he could raise money to buy toys for other kids in hospital - which he has bought in the last few weeks after a fundraising effort.

The Share a Dream Foundation move heaven and earth to make a dream come true for a child who battling cancer. Every effort is made to include the immediate family in the child’s dream.