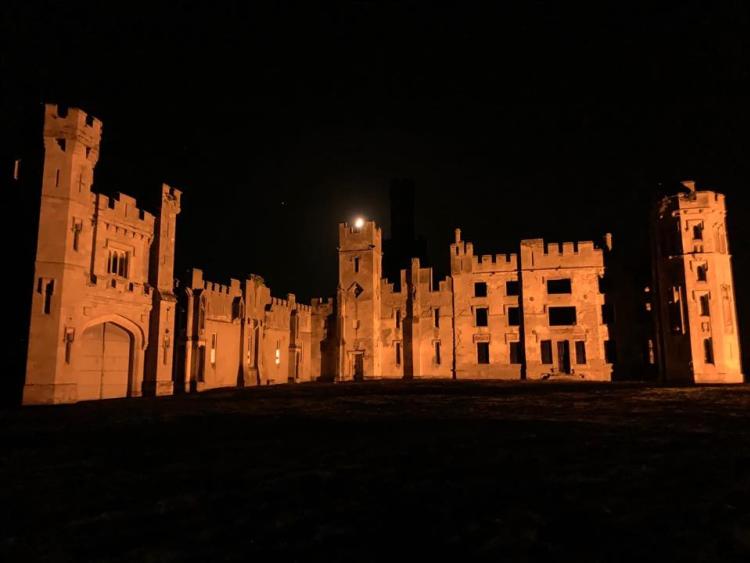 Carlow Paranormal Society Ireland has posted a video of a dark and "negative presence" at Duckett's Grove speaking aggressively about a female telling a group at the historic site to "f**k her off".

The clip is from a Halloween tour of Duckett's Grove and in a post on Facebook, the group said: "I have been saying from the start that certain areas in Duckett's Grove have a very negative presence.

"One area in particular is over at the bridge, one voice breaks through that captured video/audio.

"Judging by the tone of the voice what it said while we were moving away from the bridge confirmed this entity as dark and negative.

"The voice captured says ('f**k her off'). Whatever female this was directed towards we can only speculate as there were quite a few in the tour."

Watch the video below and see if you can hear it: