Do you think it should cover service station music? 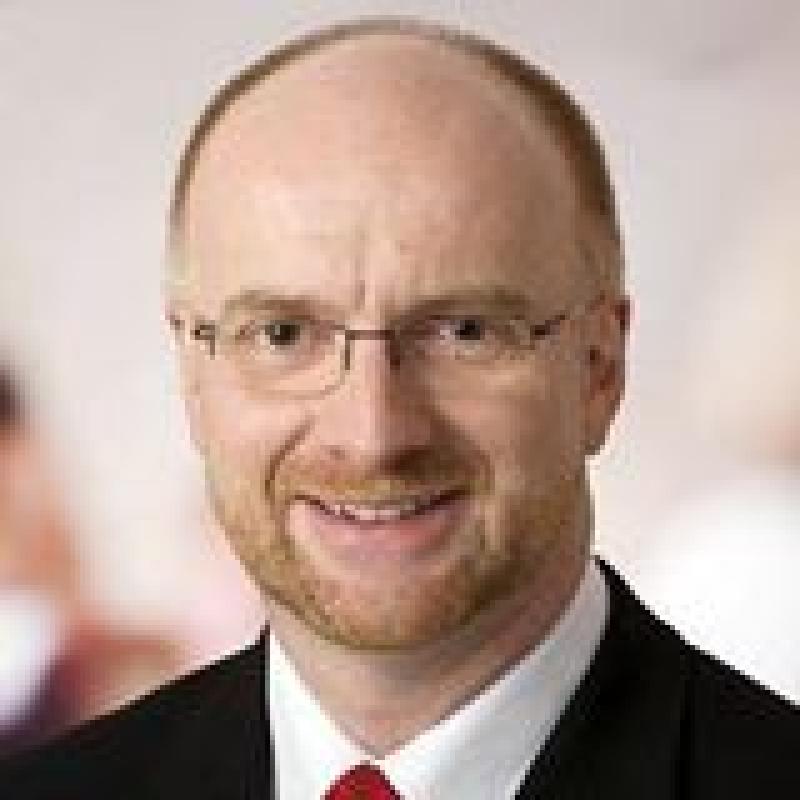 Plans to reduce noise pollution in Carlow have been put out to public consultation after a meeting of Carlow County Council on Monday.

However, Cllr Will Paton asked: "Will it cover music blaring from service stations?"

Director of Services at the local authority, Dan McInerney, said: "No, only to do with roads."

The Draft Noise Action Plan aims to reduce the overall number of people exposed to high levels of noise but won’t cover loud neighbours or service station music – just extreme sounds created by the likes of road or rail traffic and industrial works.

A number of specific areas have been identified and included within the "noise mapping" for Carlow which will draw up noise maps and prepare action plans for the that noise.