Calls for enforcement of opening hours 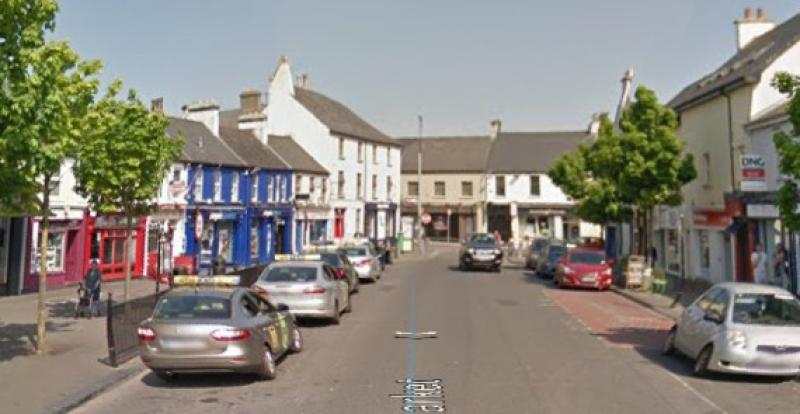 A councillor has hit out at the opening hours of takeaways after nightclubs wrap-up in Carlow.

Read also: 'Pizza boxes' the main cause of litter in Carlow Town after the weekend

Cllr Arthur McDonald raised the issue at this month's meeting of Carlow County Council and said "people were hanging around after nightclubs in takeaways and if they can't open then people would disperse".

He said he did not want to name any takeaway but told the meeting that on one occasion he had seen the issues that can arise first-hand himself.

Cllr McDonald said some takeaways are open until 3am and in some cases the emergency services are having to be called due to anti-social issues arising.

"Is there not legislation for opening and closing times? I thought we had bye-laws for these premises, do we implement them?" he added.

Director of Services at the Council, Dan McInerney, said he would look at this issue and the planning applications.

He had seen incidents where a time limit was put on the planning but that the premises could then put in an application for it to be extended too.