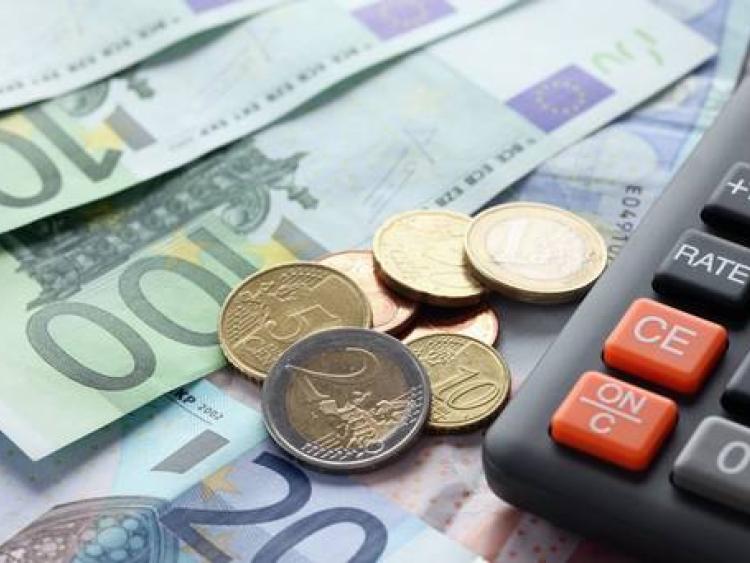 Central Government funding of local government is a 'complex matter'

An analysis by Carlow Live of funding allocations to Carlow from Central Government has revealed that the Dolmen County has consistently received one of the lowest amounts of funding across the country over the last seven years.

Carlow's allocation from the Department of Housing, Planning and Local Government has actually been reduced by 34% from €34.2m in 2011 to €22.3m up to October of this year.

Read also: Funding for local Government is an 'absolute disgrace and a two-finger salute', says councillor

Sinn Féin's Jonathan O'Brien asked the Minister for Housing, Planning and Local Government for the overall level of funding to local authorities in each of the years 2011 to 2017, inclusive, and to date in 2018.

The figures outlined below include funding from the Departmental Vote, the Local Government Fund and, from 2011 to October 2016, the Environment Fund, before it transferred to the responsibility of the Minister for Communications, Climate Action and the Environment.

In a written response, Minister of State and Carlow/Kilkenny TD, John Paul Phelan, said: "My Department has a broad agenda, including providing necessary housing and planning supports in partnership with local authorities. To deliver on this agenda, my Department allocates significant resources to local authorities."

The local Minister issued the caveat that Central Government funding of local government is a "complex matter", with transfers coming from a wide range of Departments and Offices, not solely from his Department, for a variety of purposes.

That being said, the allocations to Carlow from the Department which has responsibility for "Local Government" have shown the county to be repeatedly down the pecking order nationally since as far back as 2011.

Carlow over the whole seven years finds itself regularly in the region of the same funding allocations for Longford, Leitrim and Roscommon.

Minister Phelan provided details of funding to local authorities from his Department as it was configured in each year from 2011 to October 31 of 2018.

Here's the breakdown of the analysis of funding for Carlow from the Department of Housing, Planning and Local Government:

Carlow received €34.2m which was the seventh lowest amount any of the 31 local authorities with only Cavan, Galway City, Laois, Leitrim, Longford and Roscommon receiving less

Carlow received €30.1m which was the eleventh lowest amount of any of the 31 local authorities with Cavan, Clare, Galway City, Laois, Leitrim, Longford, Monaghan, Offaly, Roscommon and Westmeath received less

Carlow received €22.3m which was the third lowest allocation in the country after Leitrim which received just over €20m and Galway City (€19.8m)

Carlow received €18.9m which was the sixth lowest allocation in the country after Galway City, Leitrim, Longford, Offaly and Roscommon

Carlow received €17.2m which was the fifth lowest allocation in the country after Galway City, Leitrim, Longford and Roscommon

Carlow received €19.5m which was the sixth lowest allocation in the country after Galway City, Leitrim, Longford, Offaly and Roscommon

Carlow received €25.5m which was the sixth lowest allocation in the country after Cavan, Leitrim, Longford, Offaly and Roscommon

Carlow received €22.3m which was the ninth lowest allocation in the country after Cavan, Galway City, Leitrim, Longford, Monaghan, Offaly, Roscommon and Sligo

Minister Phelan added: "Some streams of funding are delivered directly from funding departments to local authorities, while others are routed through departmental agencies.

"Some elements of funding are project-specific, giving rise to changes in funding from one year to another, depending on a project's progression."