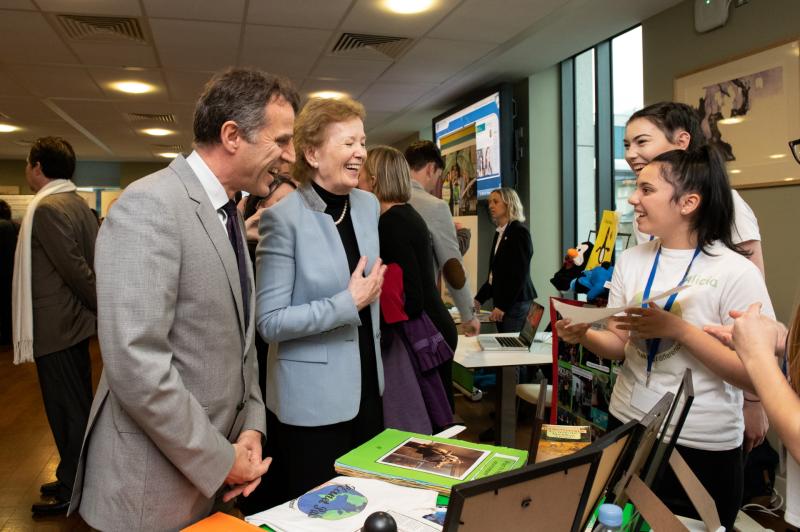 Alicia Premkumar - who lives in Castle Oaks in Carlow - is in Transition Year at St Leo's College.

She has recently received a Distinction in Musical Theatre from Royal Irish Academy of Music and her adjudicator was so impressed with her that she nominated her for a High Achiever Award.

Alicia, 15, will be receiving the award on Sunday, November 25 and this year the event will be held in the George Bernard Shaw Theatre in Carlow.

Out of 42,000 students who take these exams each year, only 1% actually receive this prestigious award. Based on a video audition, Alicia has also been accepted to perform at this event along with a very select number of students.

Alicia is with Spotlight Stage School & Productions in Carlow who will be appearing in the Olympia Panto and the Late Late Toy Show this year.

Alicia will perform in the opening and closing dance sequences on RTÉ's flagship show.

She has played roles such as Orphan Duffy in Annie in the Cork Opera House and Dorothy in the Wizard of Oz with Slapdash Productions and Chip in Beauty and the Beast with Striking Productions, as well as Bangles in Bugsy Malone in the Theatre Royal Waterford among others.

Alicia also set up her environmental group Planet Pals (pictured below) when she was nine and recently she was invited to Trinity College Dublin along with 26 other participants throughout Ireland who showcased what they were doing to combat climate change. 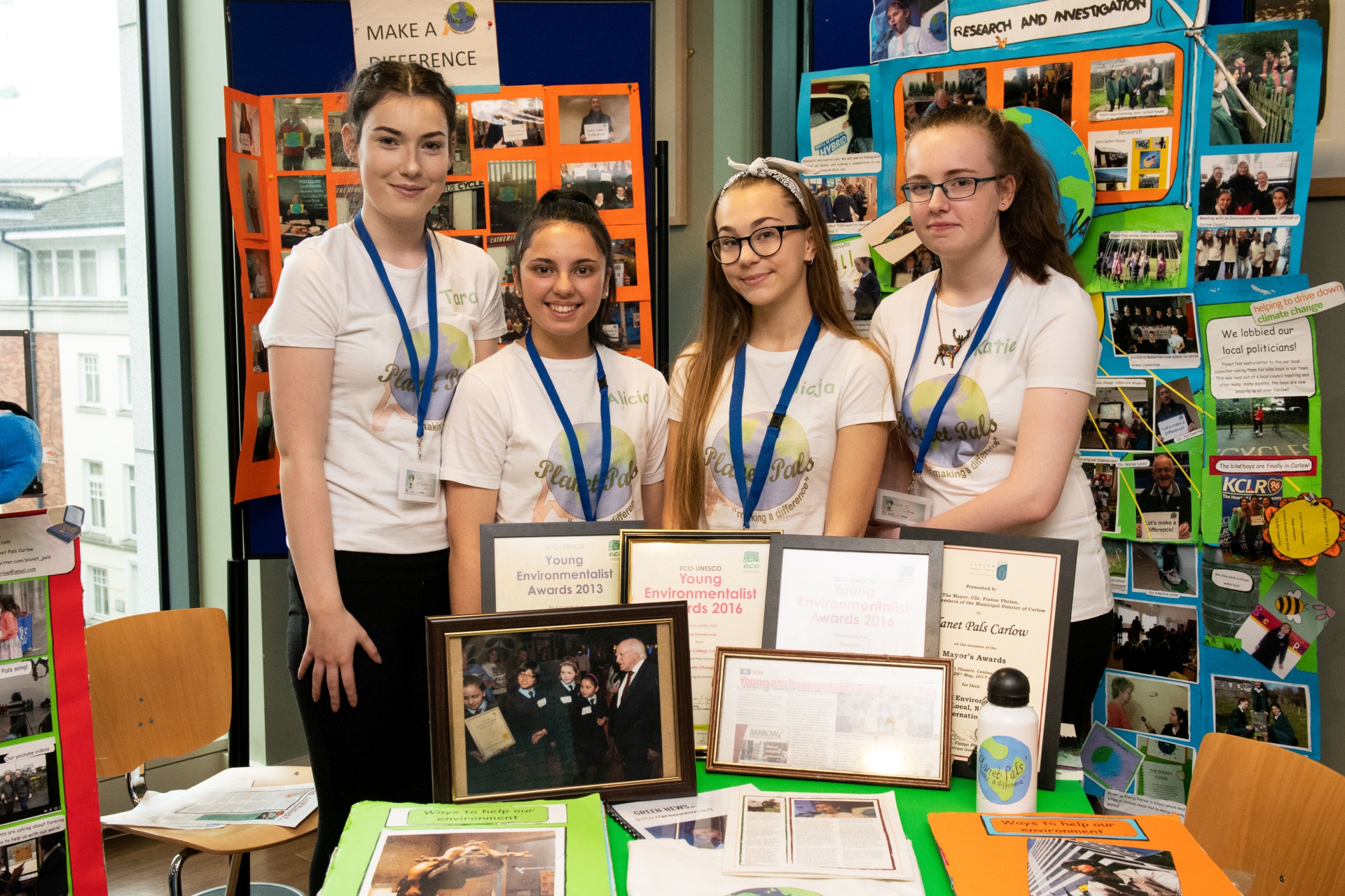 The event was hosted by the French Ambassador and was called Creative Solutions to Climate Change. Planet Pals were selected from numerous entries throughout Ireland.

The group met with Former President Mary Robinson who said that she was thrilled to see the work that they were doing.

They were also filmed for RTE's Newstalk with George Lee.

The environmental group have won Eco UNESCO Young Environmentalist of the Year overall title twice but she had different girls on her team then.

On Tuesday, Alicia was at the European Parliament in Brussels with 20 other young people from throughout Ireland and she was chosen to speak at the protest against climate change there and this was very well received.