Carlow businesses and families in need of high-speed broadband 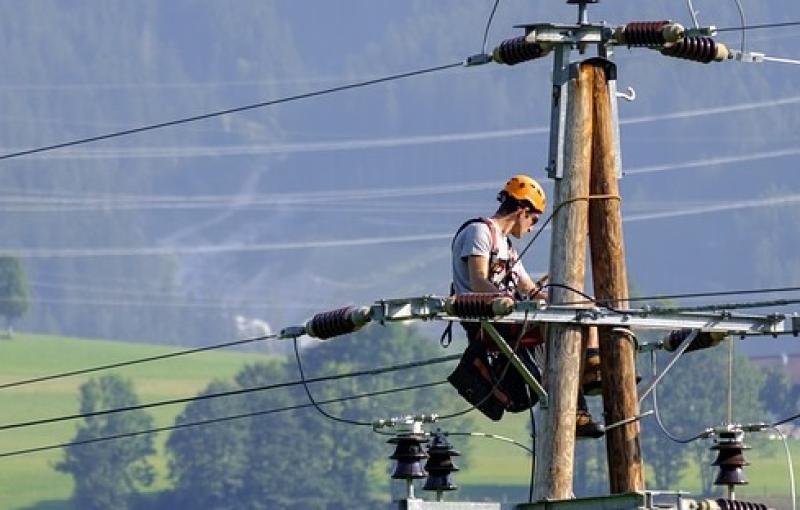 A Carlow senator has expressed serious reservations about the National Broadband Plan.

Fianna Fáil senator Jennifer Murnane O’Connor has raised concerns about the ability of the remaining bidder, businessman David McCourt, to roll out high speed broadband to the 542,000 households and businesses across the country in a timely manner.

Senator Murnane O’Connor was commenting following the publication of the Smyth Report into the procurement processes surrounding the National Broadband Plan.

The Carlow senator said the report, carried out by auditor Peter Smyth and delivered to the Government last week, leaves a lot of questions unanswered.

“Mr Smyth has found that despite 18 meetings, nine telephone calls and five dinners, the broadband plan has not been compromised. I accept his bona fides but it appears to me that Mr Smyth has effectively based his conclusions on statements and assertions provided by former minister Denis Naughten and Mr McCourt,” she said.

Senator Murnane O’Connor underlined that there are families and businesses in rural Carlow who are still waiting for access to high-speed broadband, despite the original National Broadband Plan being published in 2012 and the procurement process being approved by Cabinet in December 2015.

She called on Mr Smyth to come before the Oireachtas Communications Committee and address concerns about the procurement process to date.

“We need clarity and answers. Additionally, the Department of Communications should reach out to our semi-state agencies, such as Ervia, Bord Gáis or Electric Ireland, with a view to making best use of their collective expertise to get the plan back on track.

"The National Broadband Plan has been an unmitigated failure on the part of Fine Gael in Government. We cannot afford any further delays. The absence of broadband is affecting farmers, who are now suppose to file for grants online, as well as small businesses, people who work from home and students. We need action on this now", Senator Murnane O’Connor added.