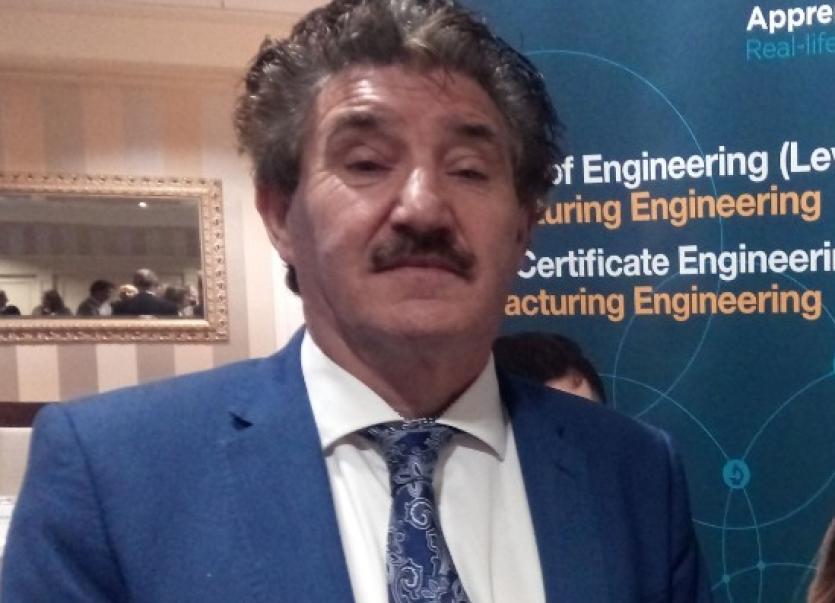 A Minister of State at the Department of Education has contradicted his own figures on concessionary school transport for the Carlow region.

Carlow/Kilkenny TD Bobby Aylward asked the Minister for the number of children from counties Carlow and Kilkenny that applied for concessionary school transport tickets and were not allocated the same.

In a written response, Minister John Halligan says Bus Éireann advised him that 56 children in counties Carlow and Kilkenny were unsuccessful in obtaining school transport on a concessionary basis for the 2018/19 school year.

However, in August it was revealed by Minister Halligan that Carlow parents made just over 770 applications for concessionary seating on buses to take their children to school with only 12 seats available in the county.

Concessionary seats are allocated on school bus routes but if there is greater demand for seats from students closer to a particular school then the more eligible students get the seats.

In general, children are eligible for school transport if they are attending their nearest school and satisfy the requisite distance criteria. Those not eligible may avail of concessionary transport, at a cost — but only if there’s spare capacity.

Minister Halligan earlier this year confirmed that the figures for concessionary school transport for the 2017/18 school year in Carlow saw 772 applications with 624 tickets issued and 12 seats available.

In his most recent statement on November 28 however, he said: "Bus Éireann has advised that 56 children in counties Carlow and Kilkenny were unsuccessful in obtaining school transport on a concessionary basis for the 2018/19 school year; of these 28 were late in submitting their payment details and were not considered in the allocation of spare seats.

"Families who paid on time and did not receive a ticket were notified at the beginning of August and refunds were issued.

"The terms of the scheme (which are regularly communicated) make it clear that concessionary places are not guaranteed for the duration of a child's education.

"The terms of the scheme are applied equitably on a national basis."

Under the terms of the Department’s Post Primary School Transport Scheme children are only eligible for school transport if they reside not less than 4.8 kilometres from and are attending their nearest school.

School transport provision is made available to all eligible children.

Children who are not eligible for school transport may apply for transport on a concessionary basis only which is subject to a number of conditions including the availability of spare seats on an existing service and payment of the annual charge.

Both the Minister and Bus Éireann have been contacted for comment.