Carlow women and children fleeing violent homes end up on the streets of Dublin, report finds 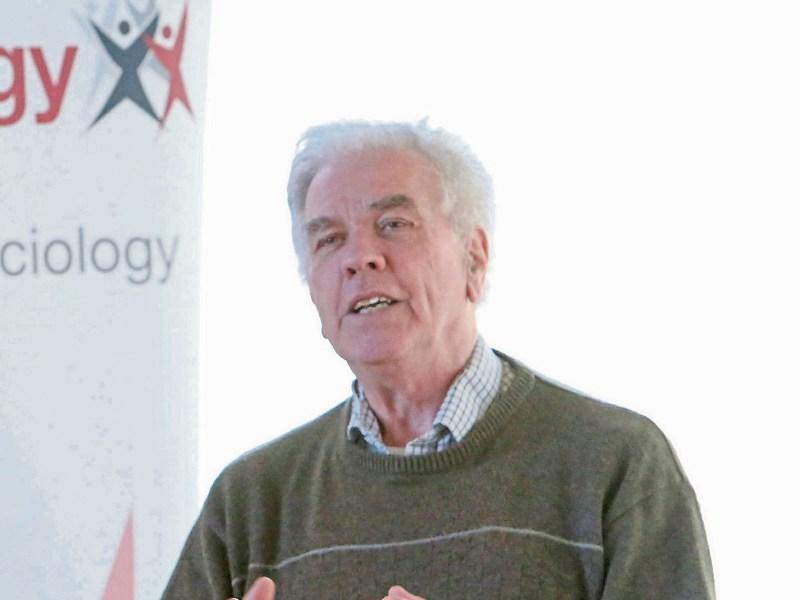 Homeless campaigner Peter McVerry says the lack of a women's refuge in Carlow is "scandalous" after a new report on homelessness in Carlow was published this week.

The report was commissioned by the Carlow County Development Partnership and written by Dr Brendan O'Keeffe.

In the summer of 2018, 88 people were recorded as being homeless and 23 of these were women and a further 32 were children.

For 12 children their accommodation was listed as "roadside", eight were staying with family and friends and seven in an emergency B&B or hotel.

Men made up the rest with their total coming to 33.

Metrics used by Carlow County Council to enumerate homeless persons, later in summer 2018 suggested that women and children account for almost two-thirds (63%) of persons directly affected by homeless in Carlow.

He notes that the report recognises the additional pressures on accommodation that comes with two third-level institutions in the county, which Carlow is proud of, and identifies the need for emergency accommodation for women and children as well as a domestic violence refuge.

"It is scandalous that women and children are often forced to continue living in a violent home because they have nowhere else to go," he added in his foreword.

"Their vulnerability is compounded by the lack of a women’s refuge in the county.

"The absence of a refuge and capacity limitations in the Kilkenny (Amber) refuge, combined with social stigma and helplessness, result in a number of women remaining in violent circumstances or temporarily living with relatives.

"Some interviewees stated that Carlow women and children fleeing violent homes are accommodated in refuges in Kildare and Dublin, and that some end up on the streets of Dublin."

The report notes the strong support among agencies and among women affected by homelessness for a "hub" in Carlow where homeless women and children could stya while also accessing supports.

The fieldwork also identified serious issues in relation to traveller accommodation, and the need for more concerted efforts to eliminate homelessness among Traveller families.

There has been a significant increase in 2018 in the number of families living on the roadside in Carlow.

Homeless people along with more than 20 different statutory and non-statutory agencies participated in the research including the Monastery Hostel, Carlow County Council, the HSE, Gardaí and St Catherine's Community Services.