Gardaí have pieced together last known movements of man 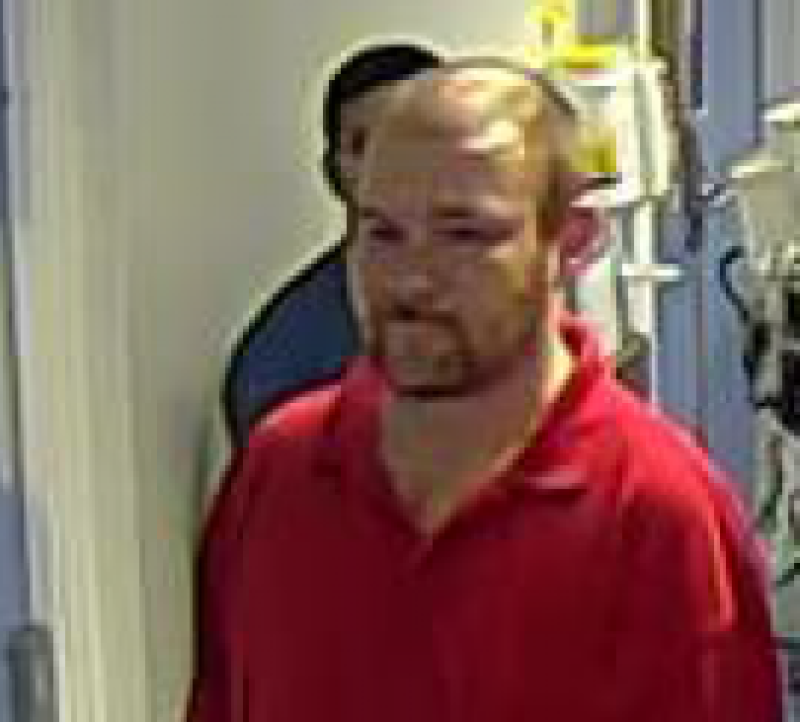 Image of Rafal Filipowicz as he left Portlaoise hospital on the day he went missing.

The Polish national whose body has been found in Laois is believed to have walked more than 5kms before getting lost and suffering a non-violent death in forestry between Portlaoise and Mountmellick.

It is also understood that the day leading up to the man's death was chaotic and included a court appearance, a short spell in prison followed and self-discharge from hospital against the medical advice of doctors and nurses.

Rafal Filipowicz was last in Portlaoise on March 16 this year. While DNA analysis will have to be carried out Gardaí are satisfied the human remains found in woodland at Straboe are those of the man who was aged 30 and who had been living in Carlow.

He had been living in Ireland for a number of years.

Despite numerous Garda appeals for information, no further details came to light about his whereabouts until his remains were discovered in forestry by workers on Tuesday, December 5.

It is understood he discharged himself from the hospital against medical advice on the day he went missing.

Staff were extremely concerned about his physical and psychological well being during his stay in the hospital and did as much as possible to prevent him from leaving.

It is also understood that he had been admitted to hospital in the custody of the Irish Prison Service having spent a short period in prison after a court appearance earlier that day. He was discharged from custody while in hospital after a bail bond was posted.

While an investigation is ongoing, Gardaí do not believe there is evidence that the deceased suffered a violent death.

They are working on the basis that he began walking when he left the hospital and got lost. Mobile phone records appear to show he walked more than 5kms before getting lost deep in a densely forested area.

Garda investigations since his disappearance have revealed evidence of ongoing health and lifestyle issues associated with alcohol.

DNA tests are expected to be carried out to confirm his identity after his family arrive in Ireland.

Two Gardaí stationed at Portlaoise Garda Station who are from Poland played a key role liaising with the man's family at home and his acquaintances in Ireland.