Average cost of €1,000 to empty Carlow bins means there are no resources to re-locate old ones

New bins have been installed in Carlow Town 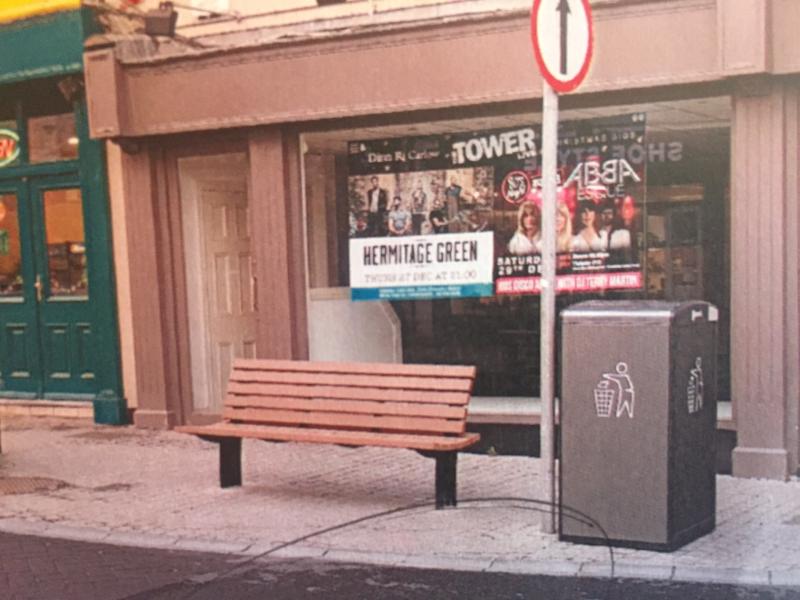 New bins in Carlow Town have been lauded by councillors but queries about the re-location of the olds bins has been slapped down by a senior engineer at the local authority.

Extra seating has also been installed.

In response to queries about the re-location of the old bins, senior engineer at the Council, Pat Harrington, said they can be used but asked, "who'll empty them?"

He said there were 70 disposal units in Carlow Town at a cost of €80,000 a year to empty them between wages and other costs.

Mr Harrington said it worked out at approximately €1,000 a bin per year to empty them and he does not have the resources to empty more.