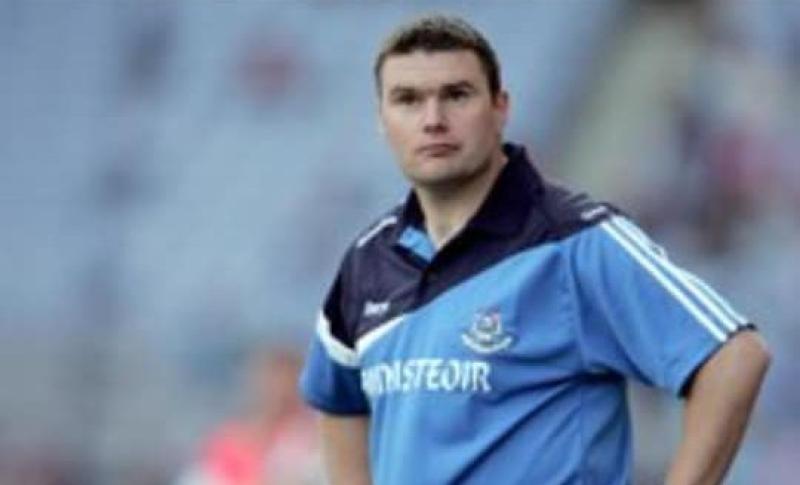 Carlow Ladies County Board have announced the appointment of Gerry McGill as Carlow Ladies manager for the 2019 season succeeding Bart Gilmartin who has held the reigns since 2017.

Gerry is no stranger to Ladies Gaelic Football having masterminded Dublin to All Ireland glory in 2010 as well as leading the Tipperary Ladies to the Intermediate Semi Final in 2016.

McGill brings with him a wealth of coaching and managerial experience acquired at all levels in both men’s and ladies codes of the game. Aside from his involvement in the Dublin and Tipperary Ladies he has also worked with the Tipperary Senior men’s football team as both a selector and a coach.

"His own personal sporting career as a senior inter-county footballer with his native Donegal and more recently with current Senior Carlow football champions Eire Og puts him in the ideal position to assume the challenge of leading the Carlow Ladies to future success," a Carlow Ladies Football statement read.

"Gerry brings Jim Kilty who is a well-known sports coach at national level having coached at two Olympic Games. He has worked with Leinster and UCD rugby teams and Mayo, Tipperary and Wexford football and hurling teams."

He was the main developer of the SAQ training method which emphasis the importance of agility training.

Carlow LGFA wish Gerry and the team every success in the season ahead.