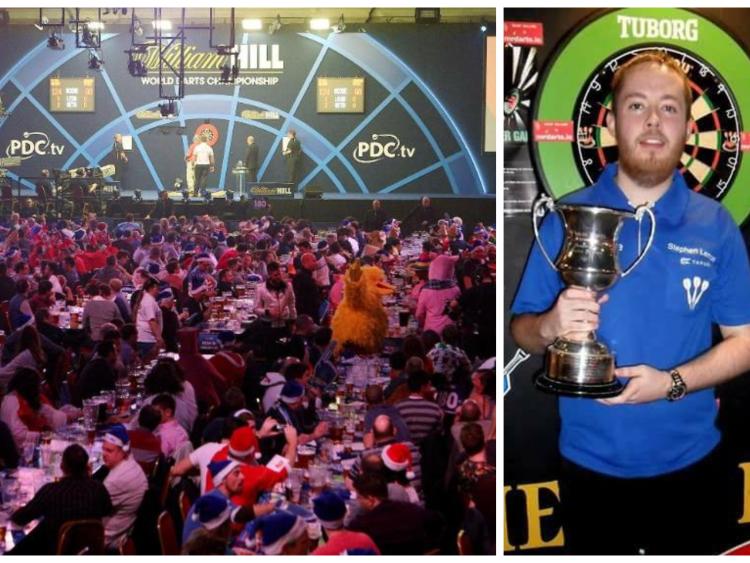 Carlow is well represented at this year's PDC World Darts Championships as local man Steve Lennon takes his place for the biggest show in the sport's annual calendar.

Broadcast on Sky Sports television, the PDC World Darts Championship got underway on December 13 and over the next few weeks, the likes of Michael van Gerwen and last year's winner Rob Cross will take to the oche in a bid to claim the crown.

25-year-old Steve Lennon faces James Bailey of Australia in his opening contest on Tuesday, December 18, and he will be hoping to set up a match against Alan 'Chuck' Norris.

Lennon earned his place at the Championships, taking place at Alexandra Palace in London, through the pro tour and brings some strong form from last year.

The man ranked 48th in the world just lost out to 13th seed Michael Smith on the Ally Pally stage, delighting fans in a Titanic tussle, eventually going down 3-2.

He has decent form to draw on from 2018 too, including the Dutch Masters where he reached the final, losing out to kingpin of the game, Michael van Gerwen.