Anyone caught WILL be reported 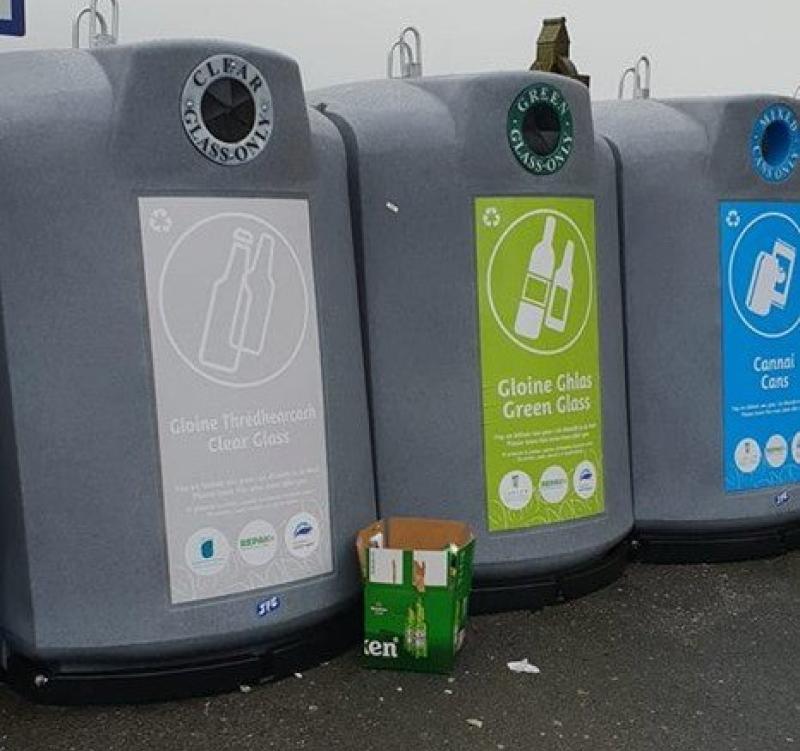 A local Tidy Towns group has excoriated the culprits of illegal dumping at a bottle bank in north Carlow saying "there is NO excuse for this behaviour".

In a post on Facebook, the Rathvilly Tidy Towns group said: "Following a message received about dumping at the recycling site at the Phoenix Centre, I made this reply which I would like to share with everyone:

"Tidy Towns has gone to some length to try and make it simple and convenient for us in the community to use the recycling facilities and avoid the dumping that has occurred in the past.

"However, it is clear that there are some who are lazy and disrespectful to everyone that try to make the village a better place. This is a clear example.

"This is classified as dumping and is subject to a fine. Anyone caught WILL be reported and would encourage anyone who sees this behaviour to report them immediately.

"CCTV costs a lot of money to install and monitor, money that can be used in enhancing the village, if this does continue we will revisit our options and take further action as there is NO excuse for this behaviour."