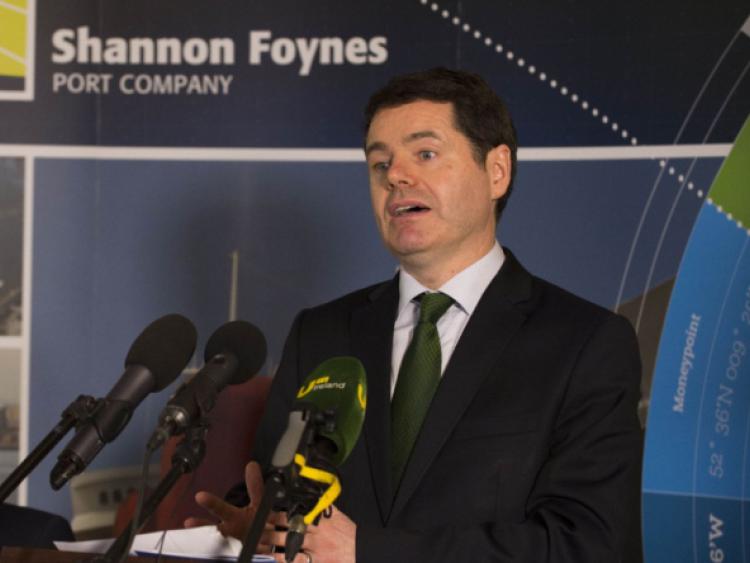 There are currently 395 properties nationwide rented by the Commissioners of Public Works from private landlords, of which two are currently unoccupied.

Meanwhile, new figures have revealed that the State pays an annual rental cost of €603,397 for such properties in Carlow.

Minister for Public Expenditure and Refom, Paschal Donohue, has said: "The Commissioners do not have details of leases that may be taken directly by other Government Departments/State bodies."

In a Parliamentary Question, Fianna Fáil's Barry Cowen asked the Minister for the number of State owned properties that are unoccupied and the cost associated with the maintenance and security of same.

He also asked for the number of properties rented by the State from private landlords and the cost of same by county.

In a written response by Minister Donohue, said: "There are currently 96 State owned properties which are unoccupied.

"Of these properties, 50 are Garda Stations that were closed under the 2012/2013 Policing Plans of An Garda Siochana. Of the remaining 46 properties, 23 are in the process of being transferred to local authorities or other State bodies, 7 are being prepared for disposal, 1 is under consideration for community use and 15 are being examined for alternative State use or are being retained for strategic purposes.