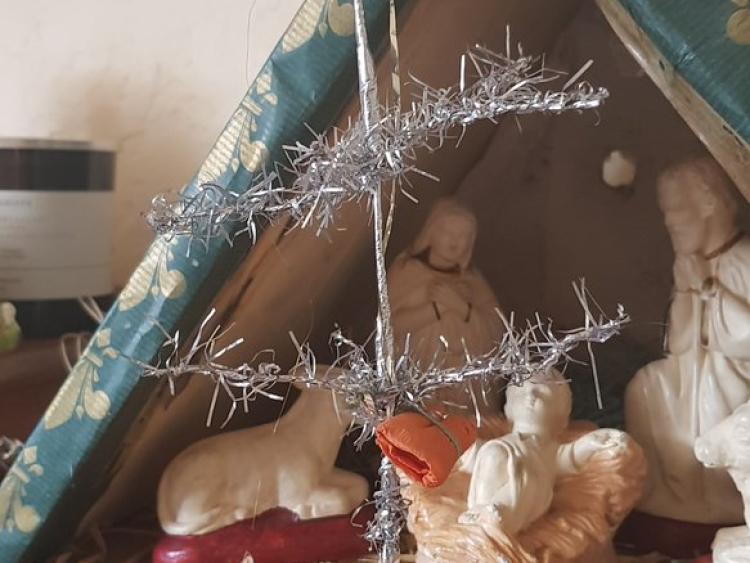 A picture of the tree

A Carlow man has said he believes his 100-year-old Christmas tree could be the oldest in Ireland.

Owned by his grandmother Bridget Byrne, born in 1898 and of Carlow, Declan believes she got the tree for either her 18th or 21st birthday, which was eventually passed down to Declan's mother, who sadly passed eleven years ago.

Unsurprisingly, the decoration isn't in the best of shape and although it "doesn't look the best", Declan assured Ray that it holds a lot of memories for his family: "These things become more poignant when the person is gone."

Speaking to Ray D’Arcy on RTE Radio One this week, Mr Hayden said that while the tree looks a bit worse for wear, it’s very special to him and his family.

Is this the oldest Christmas Tree in Ireland?
One of our listeners got in touch to tell us about their 100 year old tree!
We'll be hearing about their family heirloom later on pic.twitter.com/ki4L7GYF8J

He told the radio show: "This little tree was out every year. We used to get it up and it was a great way of making Christmas really magical, just simple stuff.

"This tradition to get it out every year is great fun."

He continued: "It would be nice to keep it going, if it lasts. My mam was a great archivist, someone who minded stuff in the family – you could call her a hoarder – she had a huge amount of photos, letters and papers.

"It’s only years later that you go through them and they’re fascinating to read."