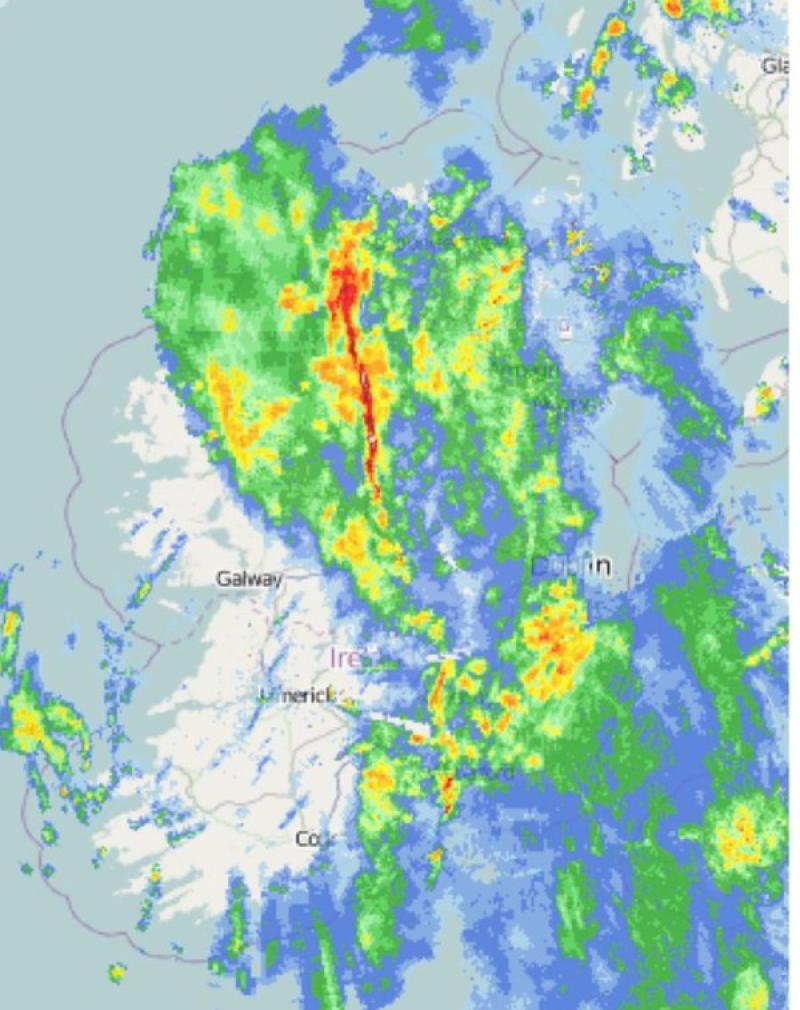 Status Yellow wind and rainfall warnings in Carlow have been lifted after a night of strong winds and heavy rain.

Rain and heavy winds clearing East now into Irish Sea after a top gust at @MetEireann stations of 106kmh at Roches Point overnight. My station recorded 100kmh and a station on high ground on Blackstairs Mountains recorded 143kmh! Cool & bright later with just some showers. pic.twitter.com/YRxey3Hup7