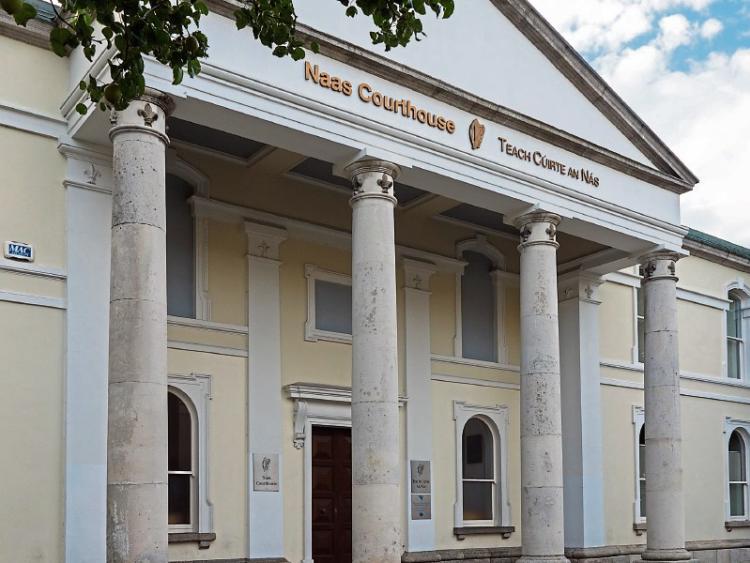 Eight men have appeared at Naas District Court charged with cruelty to animals by allegedly having foxes and dogs fight to the death at a location on the Curragh.

At the December 13 sitting, one man was charged with an indictable offence and seven others were brought to the court on summary charges.

Dylan Costigan (24) with an address at Skenagun, Castledermot, County Kildare, is charged with hunting foxes in a cruel manner at the Curragh Plain on January 22, 2017.

Garda Sgt Brian Jacob said the State is alleging that Mr Costigan and others were involved in having foxes and dogs fight each other in concrete pipes at the location.

It is alleged that the animals were being forced to fight to the death.

Apart from the Costigan case, Sgt Jacob said the men are to be tried summarily.

They were, allegedly, in breach of Section 12 of the Animal Health and Welfare Act 2013.

The case has been adjourned by Judge Desmond Zaidan until January 2 for further progress.